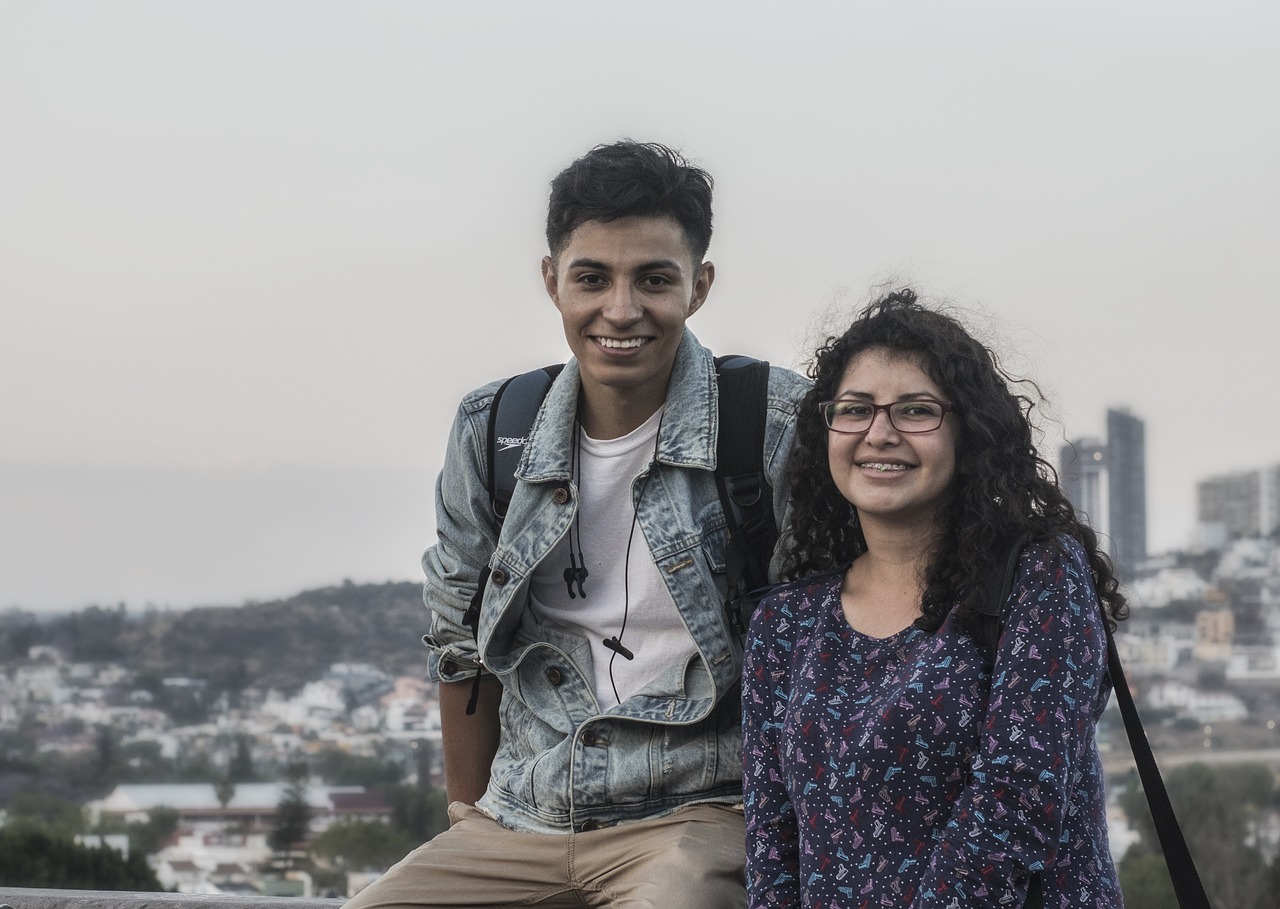 Wayne State University today announced the establishment of the Heart of Detroit Tuition Pledge, which will provide free tuition for graduates of a Detroit high school or Detroit residents earning a high school diploma, and admitted to Wayne State University as a full-time freshman in fall 2020
The Heart of Detroit Tuition Pledge could potentially provide free tuition to the 49,276 students currently enrolled in Detroit Public Schools and thousands of other Detroit residents.
Wayne State President M. Roy Wilson emceed the event, and Governor Gretchen Whitmer, Detroit Mayor Mike Duggan and Detroit Public Schools Assistant Superintendent Chrystal Wilson were all on hand at the Communication and Media Arts High School in Detroit for the announcement.
“This is a tremendous day for Wayne State and for Detroit students,” said WSU President M. Roy Wilson. “This initiative aligns perfectly with many of our institutional values. Opportunity, accessibility and affordability are all pillars of the high quality education we provide, and the Heart of Detroit Tuition Pledge delivers on all those values. With the resources and opportunities on campus and the exciting resurgence in Detroit, it’s never been a better time to be a Warrior. ”
The Heart of Detroit Tuition Pledge fills the gap to cover tuition and mandatory fees. The tuition pledge will launch in the fall of 2020. To be eligible for the Heart of Detroit Tuition Pledge, students must meet the following criteria:
• Live in the city of Detroit and have graduated from high school or have graduated from any Detroit high school (public, private, charter, parochial, or home school program) in 2020 or after.
• Join RaiseMe, a Wayne State partner, which allows high school students to log their achievements and activities to earn micro-scholarships.
• Receive admission to Wayne State University as a first-time, full-time freshman in fall 2020 or after.
• Complete the Free Application for Federal Student Aid (FAFSA) by March 1, for the following fall.
“The Heart of Detroit Tuition Pledge reaffirms Wayne State’s long-standing commitment to the city and its residents,” said Wayne State Provost Keith Whitfield. “This solidifies our status as the university of choice for Detroit students. I’d like to thank Associate Vice President of Enrollment Management Dawn Medley and her team for making this scholarship a reality. ”
Wayne State is recognized as the leading institution in the state of Michigan for diversity and access, and the Heart of Detroit Tuition Pledge is the most recent addition to a robust suite of programs designed to help everyone who wants to earn a college degree achieve that goal.
• The Heart of Detroit Tuition Pledge will be available to eligible first-time freshmen and expand on the current Wayne ACCESS award, which has enabled more than 2,300 students statewide to enroll with zero out-of-pocket expenses for tuition and fees since its introduction in fall 2017.
• Since 2011, Wayne State has partnered with the Detroit Regional Chamber in support of the Detroit Promise program, which has offered scholarships to unlimited Detroit students.
• In 2017, Detroit was designated a Talent Hub by the Lumina Foundation and The Kresge Foundation. This designation recognizes cities that meet rigorous standards for creating environments that attract, retain and cultivate talent, particularly among today’s students – many of whom are people of color, the first in their families to go to college and from low-income households. Detroit is one of only 24 Talent Hubs in the country. As a Talent Hub, the city and its stakeholders – including Wayne State University – have committed to work together to help address the growing demand for workers with an education beyond high school.
• Also in 2017, WSU launched the Warrior Way Back program – a novel approach to re-engaging students who left the university with debt but without a degree. There are nearly 700,000 people in the Detroit area with some college, but no degree. To date, the program has helped more than 100 students re-enroll and work towards degree completion at WSU, and has served as a national model for other universities looking to welcome back returning students.
• In April 2019, WSU joined the Detroit Regional Chamber to help create a regional debt forgiveness program, which was designed based on the Warrior Way Back program.
For complete information about the scholarship, visit wayne.edu/heart-of-detroit

Governor Gretchen Whitmer order masks to be worn in all indoor spaces, violators face a $500 fine