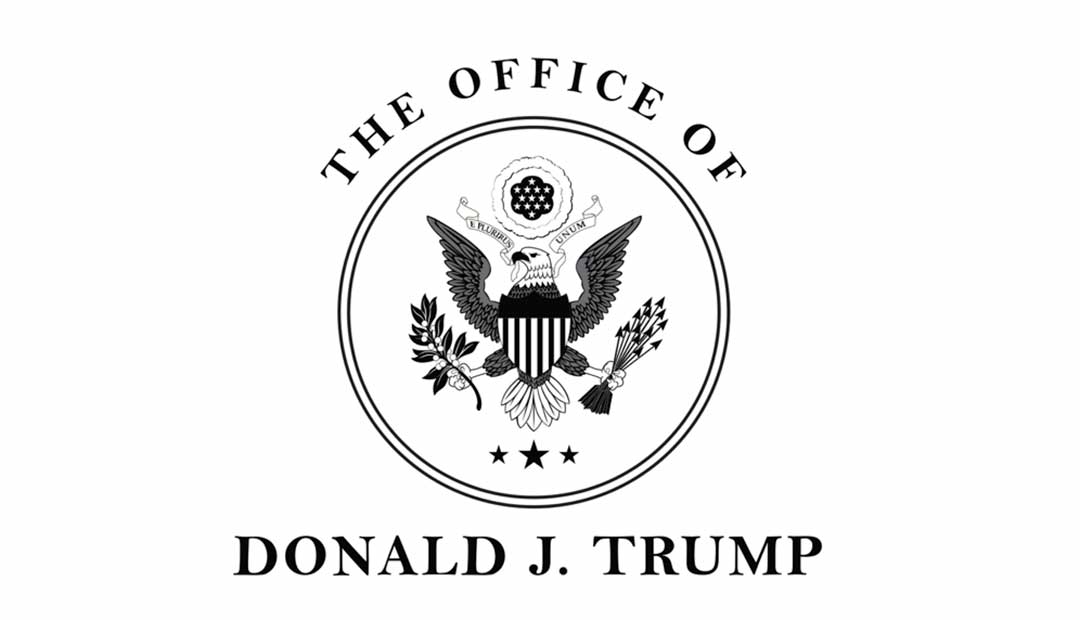 Former President Donald Trump announced Monday the official opening of the “Office of the Former President” in Palm Beach County, Florida, in order to announce his plans as he remains barred from most social media.

The ‘Office of the Former President” will handle his duties in his official capacity as an ex-commander-in-chief, as well as aiming to further his administration’s agenda.

On Monday, several journalists received the first missive from the office, which pledged to carry on the work of the Trump administration.

“The Office will be responsible for managing President Trump’s correspondence, public statements, appearances, and official activities to advance the interests of the United States and to carry on the agenda of the Trump Administration through advocacy, organizing, and public activism,” the statement said.

The new office’s logo appears to be a black-and-white copy of the logo of the Executive Office of the President of the United States.

It is not clear what the 45th president intends to do next, but rumors have surfaced of him starting his own political party, or having another run for the White House as a Republican in 2024.