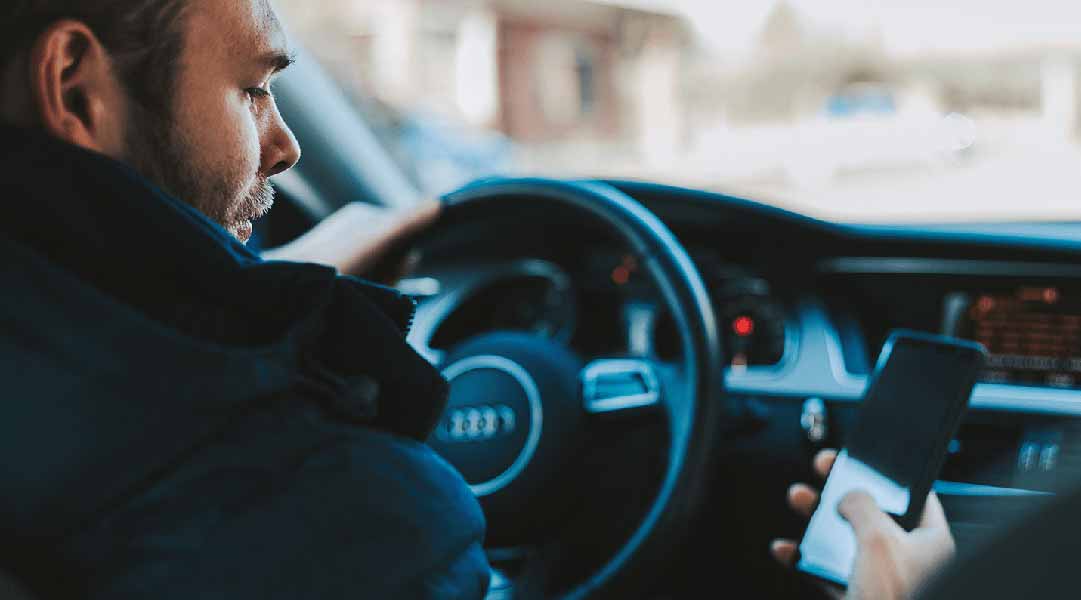 Every day nine people die in car accidents caused by distracted drivers using cell phones. Next time you’re driving and you reach for that device consider the many people around you that can be hurt when you take your eyes off the road for just a moment, or how you can be hurt, or even killed in the same accidental manner.

Mitchel Kiefer was tragically killed in a car accident caused by a distracted driver. Founded to honor Mitchel’s legacy, The Kiefer Foundation is a non-profit designed to bring to an end distracted driving and all associated traffic deaths and injuries throughout the United States.

Mitchel was a graduate from Catholic Central High School and had just started studying Neuroscience at Michigan State University. “We lost him on September 19, 2016, the same year he graduated high school. He was on his way back to school, was struck from behind, carried over the median and hit by a truck. He was killed instantly”, said his mother, Paula Kiefer.

The foundation has joined in with the #HandsFreeMichigan movement, which is another avenue to raising awareness about the dangers of distracted driving and help bring an end to this national epidemic. They want to persuade drivers to stop using their cellular devices when driving.

“We started the Kiefer foundation with the mission of saving people’s lives, saving families from having to go through a similar experience that we went through, but we also need to change the laws in our state,” added Blake Kiefer, Director.

As of right now, Michigan has not passed what people commonly refer to as a “hands-free law.” These laws prohibit hand-held use of a cell phone while driving, but they allow drivers to use phones that are affixed or mounted or installed within the driver’s motor vehicle so long as the phones can be used on a “hands-free” basis.

Hands-Free Michigan has worked very hard with politicians and legislators in Lansing, to get the bill passed through the house. “We need to raise awareness of this bill. We ask you to speak up, to talk to your state legislators. We want to get this bill passed on the fifth anniversary of Mitchel’s passing on September 19 of this year”

The movement has created a form that is accessed via a QR scan. The form has specific instructions on how they can help by emailing or calling their state representatives or the state representative attached to the form itself. “By implementing the form, we want to persuade the eight legislators that do not support the hands-free bill to change their minds and vote yes on the proposals,” said Richard Zarate, volunteer, and Senior at Michigan State.