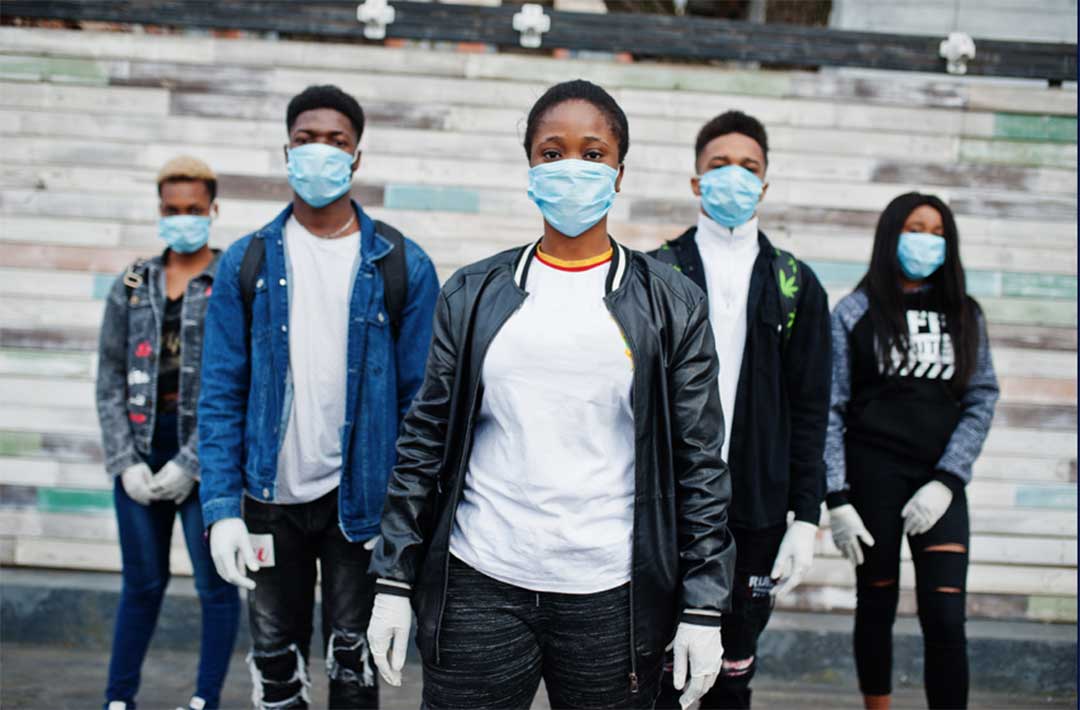 On Thursday, Gov. Gretchen Whitmer and the Michigan COVID-19 Task Force on Racial Disparities, lead by Lt. Gov. Garlin Gilchrist, released an interim report detailing the significant progress the state has made in protecting communities of color from the spread of COVID-19.

In April, Gov. Gretchen Whitmer established the Michigan Coronavirus Task Force on Racial Disparities to address issues leading to the disproportionate havoc the pandemic has wreaked on communities of color compared to white communities.

The interim report details a number of actions the state has taken to protect communities of color, frontline workers, and small businesses from the spread of COVID-19.

As of Nov. 16, more than 24,000 tests have been administered in previously underserved communities across 21 different testing sites. The state-operated sites provide free COVID-19 testing on a consistent schedule, several days per week.

From March and April to September and October, the average cases per million per day for African American Michiganders dropped from 176 to 59, according to the report.

In the same period, the number of probable deaths per million per day among African American Michiganders dropped significantly, from 21.7 to 1.