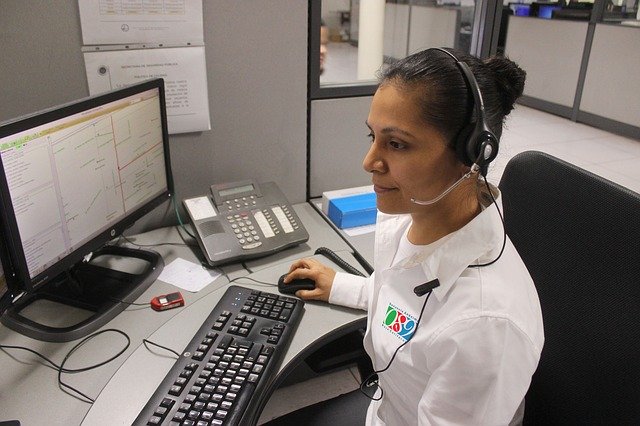 Michigan Attorney General Dana Nessel has joined six other states in filing a major lawsuit against a pair of Texas businesses accused of blasting residents with billions of illegal robocalls over the past two years. In fact, these businesses are responsible for over 42 million illegal robocalls targeting Michigan residents over a 5-month period in 2019 alone.
The federal lawsuit, filed Tuesday, alleges that Rising Eagle Capital Group LLC and JSquared Telecom LLC are behind a widespread campaign bombarding residents with illegal robocalls offering extended car warranties and health care services. John Spiller II, owner of the businesses, and his business partner, Jakob Mears, are also named as defendants.
“These bad actors seeking to take advantage of consumers are the exact reason we created our Robocall Crackdown Initiative,” Nessel said. “We have made it clear that illegal robocalls are not welcome here and thanks to this collaborative effort, we are holding these businesses accountable for attempting to mislead and harass consumers.”
Evidence shows the defendants illegally used robocalls, prerecorded messages, to make these solicitations without the consent of call recipients. They engaged in caller ID spoofing and failed to provide necessary information about the caller in an effort to mislead victims. They also are accused of targeting phone numbers on the National Do Not Call Registry.
Nessel and the attorneys general from Arkansas, Indiana, Missouri, North Carolina, Ohio and Texas allege in their lawsuit that Rising Eagle and JSquared violated the federal Telephone Consumer Protection Act, the Michigan Home Solicitation Sales Act, the Michigan Consumer Protection Act, and various other state consumer protection laws.
The lawsuit, filed in the U.S. District Court for Southern Texas, seeks civil penalties and a permanent injunction to stop the defendants from violating federal and state law.
Building on its formal partnership with Michigan arising out of AG Nessel’s Robocall Crackdown Initiative that began in November 2019, the Federal Communications Commission on Tuesday announced its own legal action against Rising Eagle, JSquared, Spiller and Mears in coordination with the states.
Since its launch in November, the Robocall Crackdown Initiative has made significant progress.
Most recently, Nessel joined 51 other attorneys general in encouraging the Federal Communications Commission (FCC) to facilitate continued collaboration among state attorneys general and telecom companies to coordinate tracing back illegal robocalls to their source through a single FCC-sanctioned industry group. In early May, Nessel also cosponsored a letter to USTelecom urging the association to further develop robocall traceback and other tools suited to law enforcement needs.
How to Report a Robocall in Michigan:
The best way to deal with robocalls is to simply hang up or don’t answer the phone if you don’t recognize the number. However, to aid investigators in their efforts to hold robocallers accountable, certain pieces of information are extremely helpful to the department’s efforts to investigate, particularly when submitted to the Attorney General’s office as part of an official complaint:
• Robocaller’s phone number;
• Your phone number and service provider (Verizon, AT&T, T-Mobile, Sprint, etc.);
• The date and time of the robocall;
• Whether the robocall was soliciting goods or services; and
• The topic of the robocall scam (e.g. student loans, Social Security numbers, IRS liability, etc.).
Please note: Robocalls to landlines cannot be traced back so any complaints about landline calls cannot be used to further the department’s investigation.