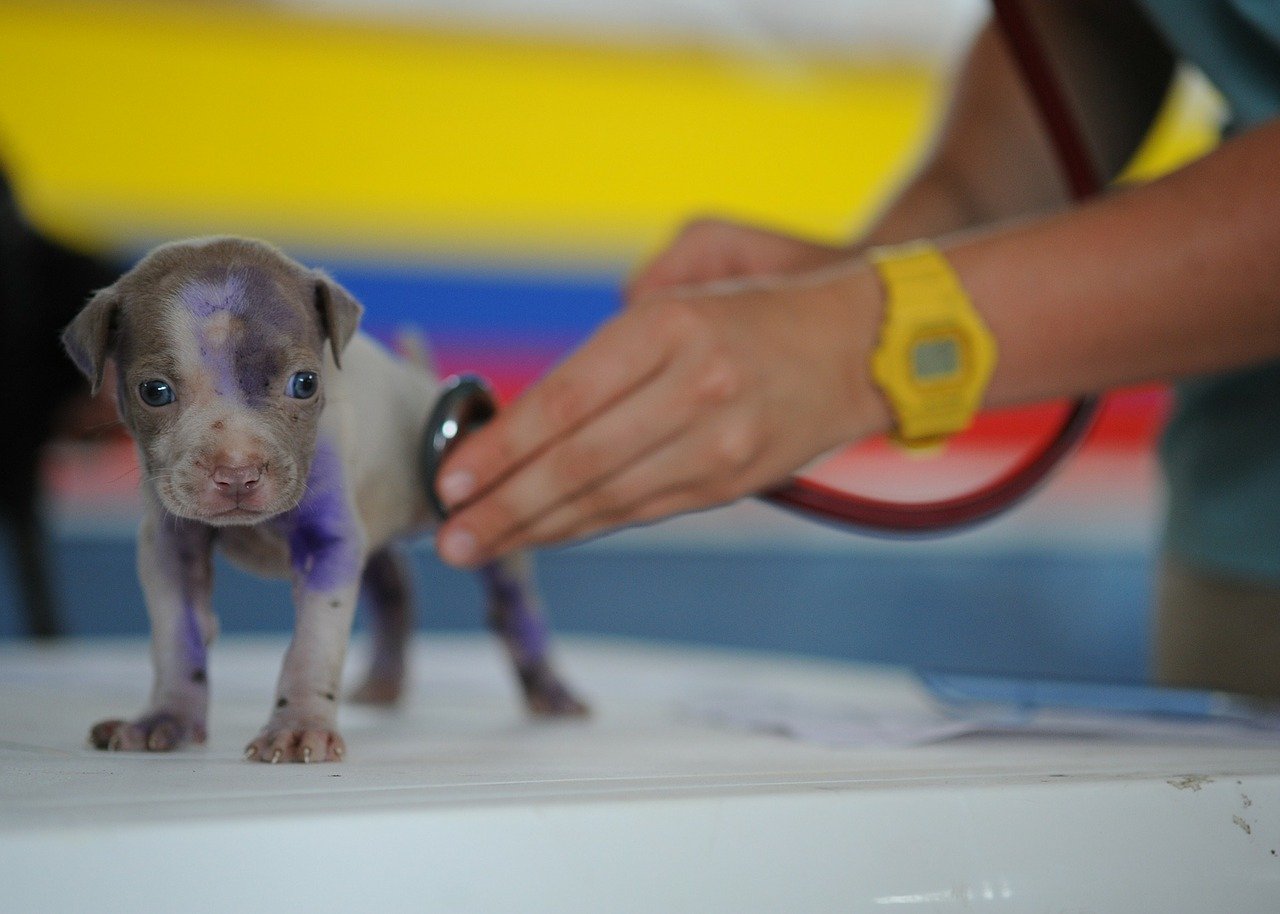 Michigan Attorney General Dana Nessel has filed a lawsuit against a puppy mill in Hillsdale County after an investigation this year.
Filed on December 19, the complaint alleges that Paul Steury was selling sick dogs without a license, providing false documentation for the dogs, keeping the dogs in unsanitary conditions and killing dogs he could not sell.
“This man’s actions are simply incomprehensible,” Nessel said in a statement. “In many Michigan households, pets are treated as another member of the family. Puppy mill operators cannot continue to boldly take advantage of Michigan consumers and their love for animals with no regard for the health or welfare of the dogs they’re selling.”
According to the news release, Steury admitted to killing at least six young dogs because he failed to sell them.
The Michigan Humane Society worked with the Michigan Attorney General to recover over 30 dogs from the puppy mill. These dogs were evaluated and are in the process of finding new families at MHS adoption centers.
“Oftentimes these dogs are in conditions where their natural instincts to run, jump and play can be suppressed and many miss the critical socialization window for connecting to humans,” says MHS President and CEO Matt Pepper. “One of the cruelest elements of the puppy mill industry is that it reduces these amazing companion animals into a commodity – a thing to profit from rather than a being that can experience join and pain in similar ways to humans.”
Nessel’s office was compelled to investigate Steury after receiving complaints forwarded by the Monroe Society for the Prevention of Cruelty to Animals (SPCA) and the Humane Society of the United States (HSUS).