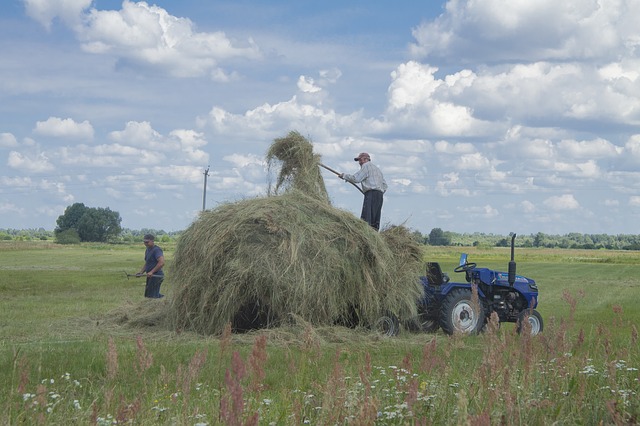 On January 12, 2021, Judge Judith Levy of the U.S. District Court for the Eastern District of Michigan issued an opinion allowing six migrant H-2A workers to continue their case against Four Star Greenhouse, a prominent Michigan nursery, for unpaid wages and retaliation. Centro de los Derechos del Migrante, Inc. (CDM), a transnational workers’ rights organization, the Michigan Immigrant Rights Center (MIRC) and Farmworker Legal Services of Michigan (FLS) are representing the workers in their lawsuit.
This important decision recognizes that agricultural employers cannot outsource their responsibilities to undercapitalized farm labor contractors and must ensure their employees are paid, and protected from unlawful retaliation. Though Four Star claimed it didn’t act as the workers’ employer, the Judge found that in practice, Four Star had complete authority over the employees’ work at their nursery facilities in Monroe County. The Judge further found that Four Star, as a joint-employer, bears responsibility for the actions of its farm labor contractor, who the workers allege arranged for their retaliatory arrest and detention by immigration officials after they complained of weeks of working without pay.
Abuses in the H-2A program are widespread, as CDM’s report Ripe for Reform: Abuses of Agricultural Workers in the H-2A program documents. In interviews with 100 H-2A workers nationwide, all workers experienced at least one serious legal violation of the program’s rules. Agribusiness’ use of under-capitalized and unscrupulous labor contractors — intermediaries allowed to petition for visas and hire workers — in the H-2A program is a well-documented part of the problem. Last year, the Department of Labor certified nearly 100,000 H-2A jobs requested by farm labor contractors. Workers are at the mercy of these contractors for their housing, food and transportation. While the labor contractors are required to purchase surety bonds that should theoretically protect workers from exploitation, these bonds can only be collected by the Department of Labor, not by workers themselves.
Nationwide, the H-2A program has more than tripled in size in the last decade, with the federal government certifying more than a quarter million positions for H-2A workers. In Michigan, the program has grown by nearly 29 times since 2012. In 2020, over 9,900 H-2A positions were certified. Despite exponential growth, no significant changes have been made to the program to protect workers from wage theft and retaliation. More must be done to enforce the limited protections of the H-2A program and reform the program to ensure that workers who suffer abuses like wage theft and labor trafficking have the freedom to leave their jobs without fear of deportation.
“I am happy to know that the judge agrees that Four Star is also responsible for what happened. I am grateful to the lawyers who are supporting us at all times in this very long process. The case continues and I trust that everything will end in the best possible way,” shared Eduardo Reyes Trujillo, one of the workers filing the suit.
“The Court agreed with our clients that Four Star violated their most basic rights to minimum wages and a workplace free of retaliation. We will work tirelessly to ensure that these brave workers get the justice they are due,” said Ben Botts, Legal Director at Centro de los Derechos del Migrante.
Supervising Attorney Olivia Villegas of Farmworker Legal Services stated, “We are pleased with the Court’s decision that Four Star is jointly liable for the labor exploitation of our clients. Too often employers seek to evade responsibility toward their workers who are the backbone of their companies. We hope that this decision serves as motivation for employers to pay attention and ensure workers’ rights in their workplace.”
Workers who have questions about their rights can call MIRC’s free confidential Farmworker and Immigrant Worker hotline at 1-800-968-4046.