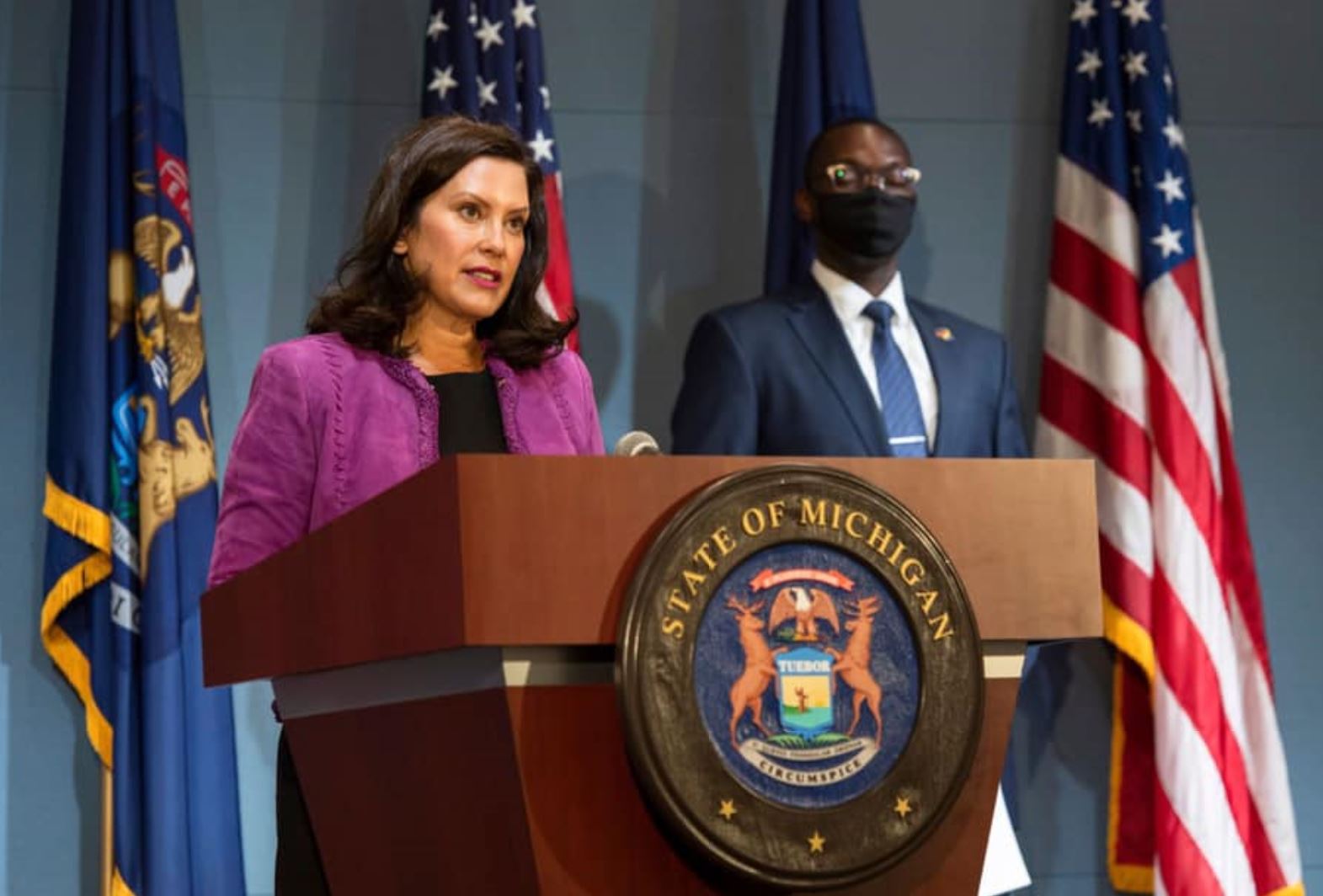 Governor Gretchen Whitmer, Oregon Governor Kate Brown, New York Governor Andrew Cuomo, North Carolina Governor Roy Cooper, Washington Governor Jay Inslee, Colorado Governor Jared Polis, Illinois Governor JB Pritzker, and Vermont Governor Phil Scott sent a joint letter to the U.S. Census Bureau and the U.S. Department of Commerce urging them to reinstate the Census collection and response period to October 31. The Census Bureau recently slashed the period by an entire month to September 30, 2020.
“The Trump Administration’s last-minute, under-the-cover-of-darkness changes to the U.S. Census deadline threaten our ability to get an accurate count, which will be used to determine Congressional representation and federal funding for the next decade,” said Governor Whitmer.
In April, Congress and the White House agreed to extend Census count operations through October 31 in light of the extraordinary challenges brought on by the COVID-19 pandemic. There is still a possibility that Congress will act to extend the statutory deadline for delivering the population count beyond December 31, 2020.
Despite this agreement, in August, the U.S. Census Bureau, which is a part of the U.S. Department of Commerce, quietly announced they were shortening the 2020 Census deadline to September 30, 2020.
According to the news release, historically, the U.S. Census has undercounted minorities, immigrants, those living in poverty, and young children. The COVID-19 pandemic has revealed, confirmed, and highlighted pre-existing inequities in Michigan and disproportionately affected communities of color making it all the more important that these populations are counted.
In Michigan alone, 3.3 million people are considered Hard to Count (HTC) based on the Census Bureau’s own Low Response Score calculation which factors in internet access, rental rate and more to determine which areas are less likely to respond to the 2020 census. With the shortened timeline, the Trump Administration is making it nearly impossible to ensure these HTC communities are counted and as a result compromising funding for all Michiganders.

Why is the Detroit community not responding to the census?

Census 2020: Michigan Needs You! Make Sure You Are Counted!