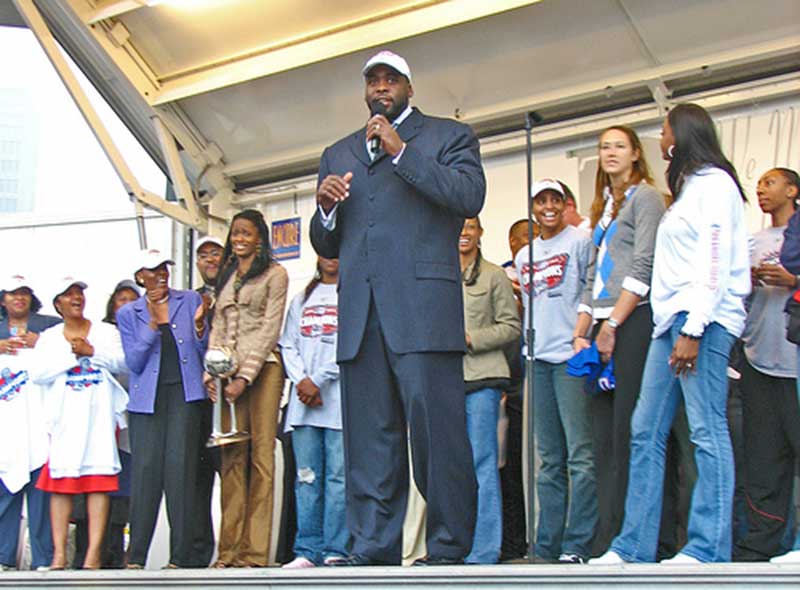 On Wednesday, President Donald Trump cleared the way for the release of former Detroit Mayor Kwame Kilpatrick, who has served more than seven years of a 28-year prison sentence for a series of corruption crimes.

Trump included Kilpatrick on his clemency list, setting him free when no one else would. Since his conviction, Kilpatrick had lost all appeals. The U.S. Supreme Court refused to hear his case. He sought a commutation from President Barack Obama, but it was denied.

Kilpatrick, who resigned from office in 2008, was convicted in 2013 on multiple corruption crimes, including racketeering, bribery, extortion, and fraud. According to court records, he is still facing a mountain of debt when he gets out of prison — about $11 million.