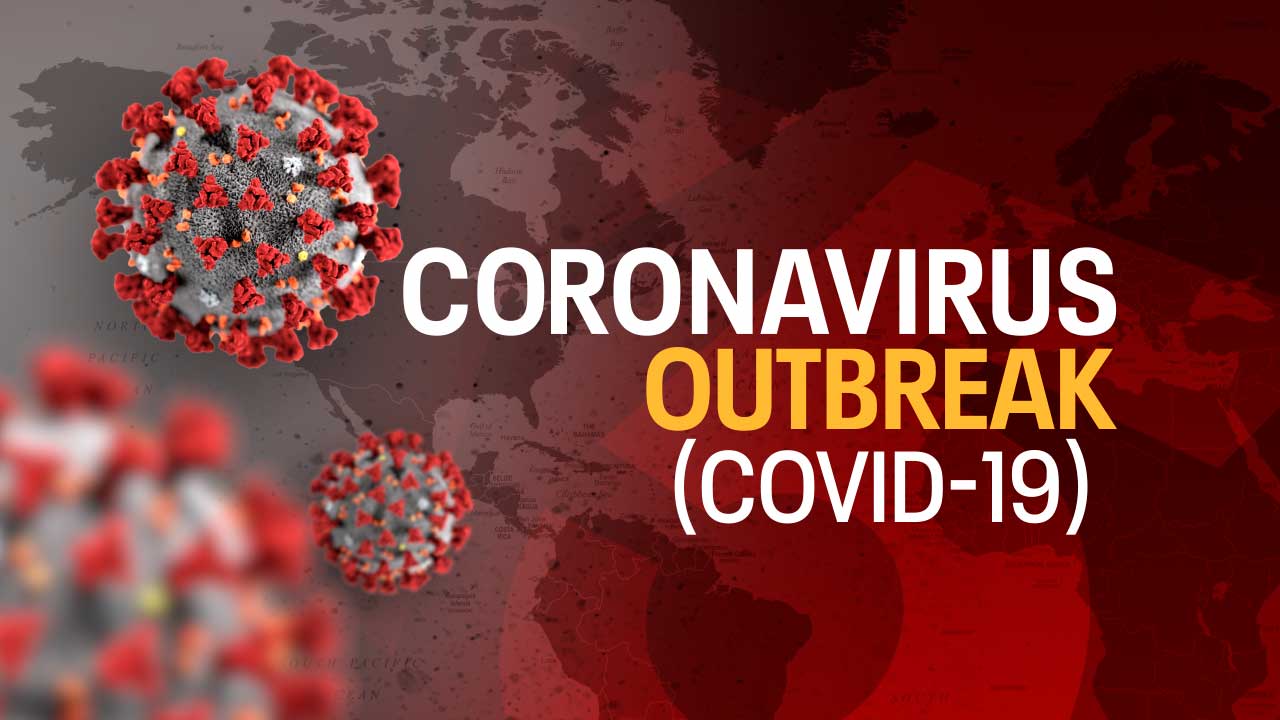 Michigan reported 483 cases of COVID-19 and two deaths on Sunday. That brings the annual total to 73,663 cases and 6,119 deaths. The number of cases last week was 4,232, which is the highest weekly number since early May.

During a Sunday appearance on “Meet the Press,” Dr. Joneigh Khaldun, Michigan’s chief medical executive, was asked about the growing number of cases in Michigan. She said that people are gathering again in churches, bars and house parties as the state’s economy begins to reopen.

“Demographics have also changed,” Khaldun said of the new cases. “Before June, most of the cases we were seeing were in people over 50, and now the upper age group for new cases is in the 20-29 age group. That’s something that worries us.”

The percentage of COVID-19 tests that returned positive results also continued to rise last week, but the increase was less than in recent weeks.

Last week, about 3.5% of COVID-19 tests in the state were positive, according to data from the Michigan Department of Health and Human Services. The week before, about 3.4% of the tests were positive. The positive percentage, a key measure to monitor the spread of COVID-19, has been on the rise for six weeks.

But the weekly number of COVID-19 deaths reported last week, 50, was the lowest Michigan has experienced since March.