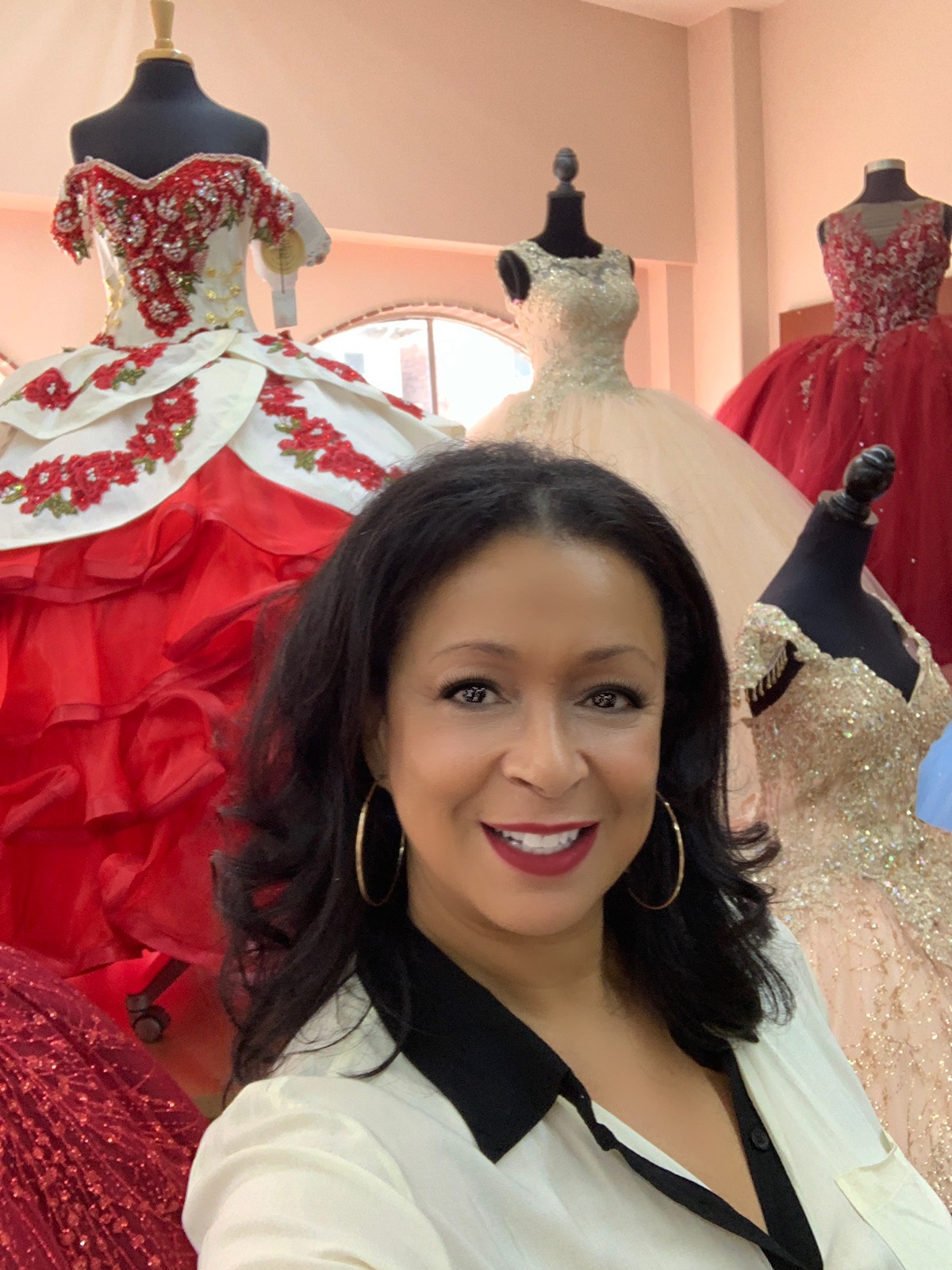 Coming-of-age “Quinceañera” one-day conference event comes to Mexicanown
Women’s empowerment expert Isabella Wall hosts mother/daughter conference
Dubbed the “Fairy-God-Mother of Quinceañeras” by the Latin media, author/actor/producer and coming-of-age celebration expert Isabella Wall brings her “Party With a Purpose” seminar event to Mexican Town’s La Terraza restaurant on September 21 from 9am to 5pm. The conference will focus not only the planning for the quinceañeras event itself but on building self-esteem and preparing to move from childhood into adulthood.
“This is a critical time for mother and daughter bonding and gives purpose to this event beyond a lavish birthday celebration. By stimulating the imagination and developing self-esteem, all with a mother’s guidance, we find it creates independent young women and gives them the tools to succeed in obtaining their dreams” -said Wall.
The admission for the one-day conference is $198.00 for mother and daughter to attend. The admission fee includes lunch and snacks, photo session, guest speakers, printed materials, discounts on dresses, gift bag, certificate of completion and more. Tickets can be purchased at EVENTBRITE
The event kicks-off Hispanic Heritage Month and celebrates the long tradition celebration of the Quinceañeras in Detroit’s unique and vibrant Mexican Town. When it comes to celebrations, Hispanics are never shy or short of theme extravaganzas. And they specially don’t shy away from the celebration of the Quinceañera “Hispanics are culturally unique in the transition of the “girl-becoming-woman” -said coach Isabella Wall, a Producer of cultural diversity experiences, from Los Angeles with roots in Detroit. “In our ancestral culture we used to have this event to make a statement of showing off a daughter for marriage. Today’s Quinceañeras are an unforgettable dream and an empowering statement. It’s an event as much about the mothers as it is about the daughters. Women planning huge parties for their Princesses and for themselves. It’s a family opportunity through celebration, to ensure that later as an adult-woman, the daughters will remember that they are FREE to dream and achieve their full potential. But most importantly, because when we empower and celebrate one woman, we empower entire families– continued Isabella.
Recent statistics show that in the USA approximately 500,000 Hispanic girls celebrate their fifteenth birthday each year and Hispanic families spent an average of $15,000 to $20,000 for each of these celebrations. Quinceañeras and Sweet16 were a $680 billion-dollar industry. Per the Rand Youth Poll, 13- to 19-year-old female consumers spend approximately $64 billion a year; $31 billion spent on beauty and fashion alone. Over $2.75 billion a year was spent on a wide variety of “necessities” including ball gowns, tuxedos for prom dates and chamberlains, accessories, limos, flowers, music, beauty products and special moments all related to coming-of-age celebrations.
We are excited to be a part of Detroit’s rejuvenition. Projected to soon become, one of North America’s most futuristic towns. With outstanding development of support for women and girl’s communities. Thanks to La Terraza Restaurant, Quince Primaveras Fashions, Latinos in Michigan TV as well as so many small business in Mexicantown, supporting this amazing initiative, to bring the first PRINCESS QUINCEAÑERA ACADEMY to Detroit. We hope to make a small but significant contribution with the first retreat were mothers and daughters can learn to dream together. To continue implementing programs to bridge the cultural, emotional and generational gaps, that will have enduring developmental and self-appreciation impact in women’s lives. – concluded Isabella
About Isabella Wall
Actress, Author and Producer, Isabella Wall is an advocate in the US Hispanic Community. Among the young generation of women in the Latino United States Isabella Wall is known as the Princess Coach, a Latin Culture Expert and a Fairy Godmother to all Quinceañeras. With her magic touch and bright ideas, she has been an advisor and featured personality on MTV, Teen Magazine, Disney and the Sony Classics award-winning movie, “Quinceañera.” She is a professional actor with guest-starring roles on ER, Nip/Tuck and Days of Our Lives. Isabella has appeared on UNIVISION, TELEMUNO, NBC, ABC, FOX, HISTORY and BIOGRAPHY channels and has been a brand
Ambassador/personality for Caribbean Tourism, the Dominican Republic and “Got Milk” campaign. Isabella is featured in the book, ONCE UPON A QUINCEAÑERA by Julia Alvarez, the New York Times best-selling author, who describes Isabella as “an Ann Landers for Latina girls, providing young teens with a sort of rescue and an infusion of self-esteem”.
For more on Isabella Wall go to www.About.me/IsabellaM.Wall linkedin.com/in/isabellamwall #ThePrincessCoach YOUTUBE

Join Your Friends For The 13th Annual Fire & Ice Festival