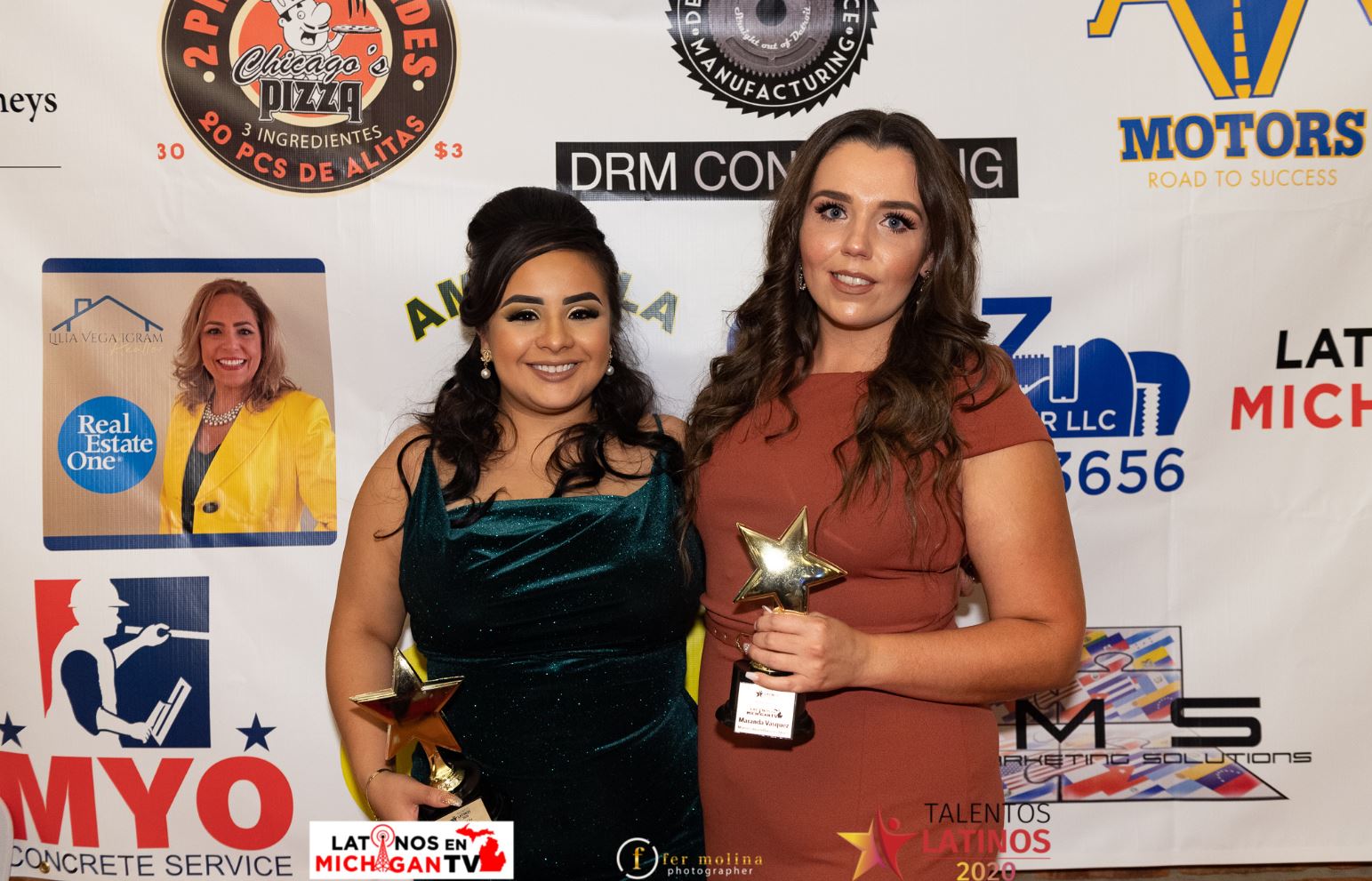 Many Hispanic women, especially those who are mothers, have seen social media as an opportunity to earn additional income for their households.These Latina moms connect daily through their electronic devices, whether they are IPad, tablets or cell phones to sell various products.And little by little they have gained popularity among the Hispanic community in Michigan, who usually buy their products and also connect on social media to see what is happening with our people and precisely that popularity is also used to promote social causes inour community, which has made many of those moms become influencers. For this reason, this year at the 2020Latino Talent Awards we decided to create the “Mamá Latina Influencer Award”and nominated several Hispanic mothers, including Maranda Vásquez, Blanquita Chuleria, Flor Corral, who live in Detroit and its surroundings, and Nancy Quero from West Michigan . And after a close vote, in which manytimes a Facebook glitch did not allow the community to vote, the winner was Blanquita Chuleria with 696 votes and Maranda Vásquez followed with 659. However, in a spirit of respect for the two finalists and for the people who wanted to vote but could not, Latinos En Michigan TV decided to give them both the award.

But who are these extraordinary women?

Blanquita Chuleria is a Mexican immigrant who was brought to this country by her parents when she was 8 years old.She is a strong and hard-working woman who, although for years had to face many difficulties due to her immigration status, later she became a DACA recipient, which has allowed her to obtain more opportunities in this country.

Blanquita is a woman of many talents,she is currently a successful makeup artist and entrepreneur, owner of Beauty by Blanquita Chuleria and additionally she works at Quicken Loans, where she was recently nominated for a Rockie Award at that company, an opportunity for only 2,000 people in that company out of 22,000 employees. Blanquita lives in Detroit with her two daughters and her mother, who according to her is her greatest inspiration and gives her a lot of strength to fight in life. The other winner is Maranda Vásquez,who was born and raised in southwest Detroit, making her a woman who knows closely the reality of the community in this city.

Maranda is the mother of 4 children and is very involved with the community, since through social media she also promotes social causes to help those most in need. Maranda is a strong woman and innate entrepreneur, who started her own online business 3 years ago from the basement of her home, called Glam Girl by Maranda LLC.

Like many Hispanic mothers, she saw the opportunity to have an extra income selling products for women and many times,she affirms that one of her greatest satisfactions is that her children help her in her entrepreneurship. Maranda affirms that her dream is to grow her business to offer more job opportunities to the people of Detroit and in fact she likes to motivate other Hispanic mothers to materialize her business projects.For these and other reasons, Latinos En Michigan TV decided to give the “Mamá Latina Influencer” award of the 2020Latino Talent Awards to Blanquita Chuleria and Maranda Vásquez.

Detroit Out Loud returns for virtual celebration of Detroit