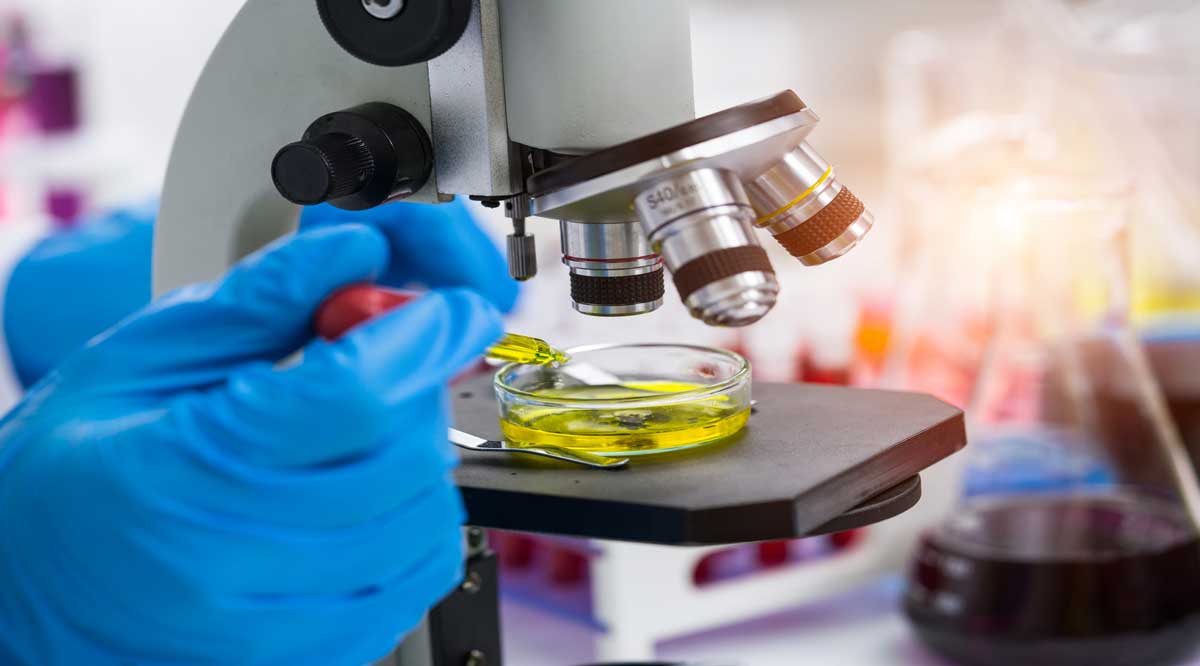 Michigan hits No. 5 in nation for COVID-19 deaths

LANSING – (LMTV) Michigan Attorney General Dana Nessel joined a coalition of 22 attorneys general in a letter to the U.S. Department of Health & Human Services (HHS) and its National Institutes of Health (NIH) urging them to reject recent recommendations made by the Trump administration’s NIH Human Fetal Tissue Ethics Advisory Board (Board).

The Board’s recommendation would withhold federal funding for fetal tissue research grant proposals, putting limits on research into possible treatments and therapies for various health conditions, including COVID-19. The recommendation comes after a two-year campaign by the Trump administration to block federally funded research using fetal tissue as well as an executive order to ban the research.

Fetal tissue has been an essential part of scientific and medical advances that have saved millions of lives in the United States and across the globe. Fetal tissue was used in the research that led to the vaccines for poliovirus, rubella, measles and rabies. It remains a crucial part of vital biomedical research.

Michigan hits No. 5 in nation for COVID-19 deaths

Trump opens his “Office of the Former President” in Florida