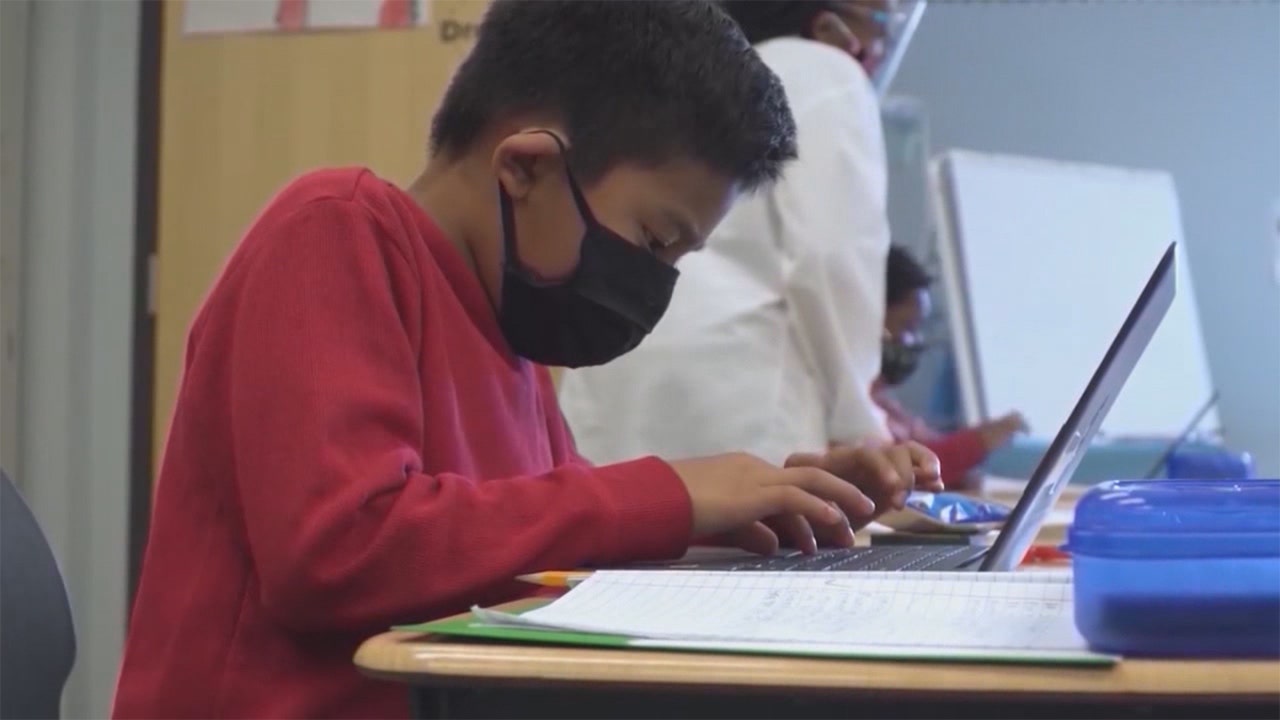 State and school district administrators are coming up with creative ways to use additional stimulus money for education passed as a part of the American Rescue Plan.

More than six states and districts are offering teachers a stimulus check or thank you payment for their work throughout the pandemic.

Which states and districts are participating?

Earlier this year, the State of Michigan distributed a $500 hazard pay bonus to teachers in the state. The MI Classroom Heroes Grants also sent $250 to school staff and, in total, cost the state around $73 million.

California’s Berkley Unified School District (BUSD) will spend around $4 million to give teachers a 3.5% pay increase for this coming school year. In California, the average teacher makes 83,059. In Berkley, the pay scale starts at a little over $49,000 a caps the highest salaries for teachers at $102,000. Berkeley’s plan is unique because it provides the bonus as a percent, meaning that higher-paid teachers will see larger payments.

A Florida bill allocated more than $400 million to send bonuses to teachers, firefighters, police officers, and other first responders. Most teachers and administrators are expected to receive a $1000 check, but recent reporting shows that many educators may have been left out.

In March, the Georgia Board of Education approved a plan to send a $1,000 bonus to teachers using federal covid-19 relief aid. The move to incentivize teachers to stay in the sector will cost around $240 million.

The Tennesse state government passed a bill in June, which removed a 2 percent raise many educators had been expecting and replaced it with a $1,000 hazard pay bonus to full-time teachers and $500 for those working part-time. The bill was signed on 30 June, and educators are expected to receive their checks before 1 January 2022.

Various media outlets have reported that Texas teachers will be receiving a bonus. Still, nothing has been confirmed by the Texas Education Agency, the two largest teachers’ unions, or the Governor’s Office.