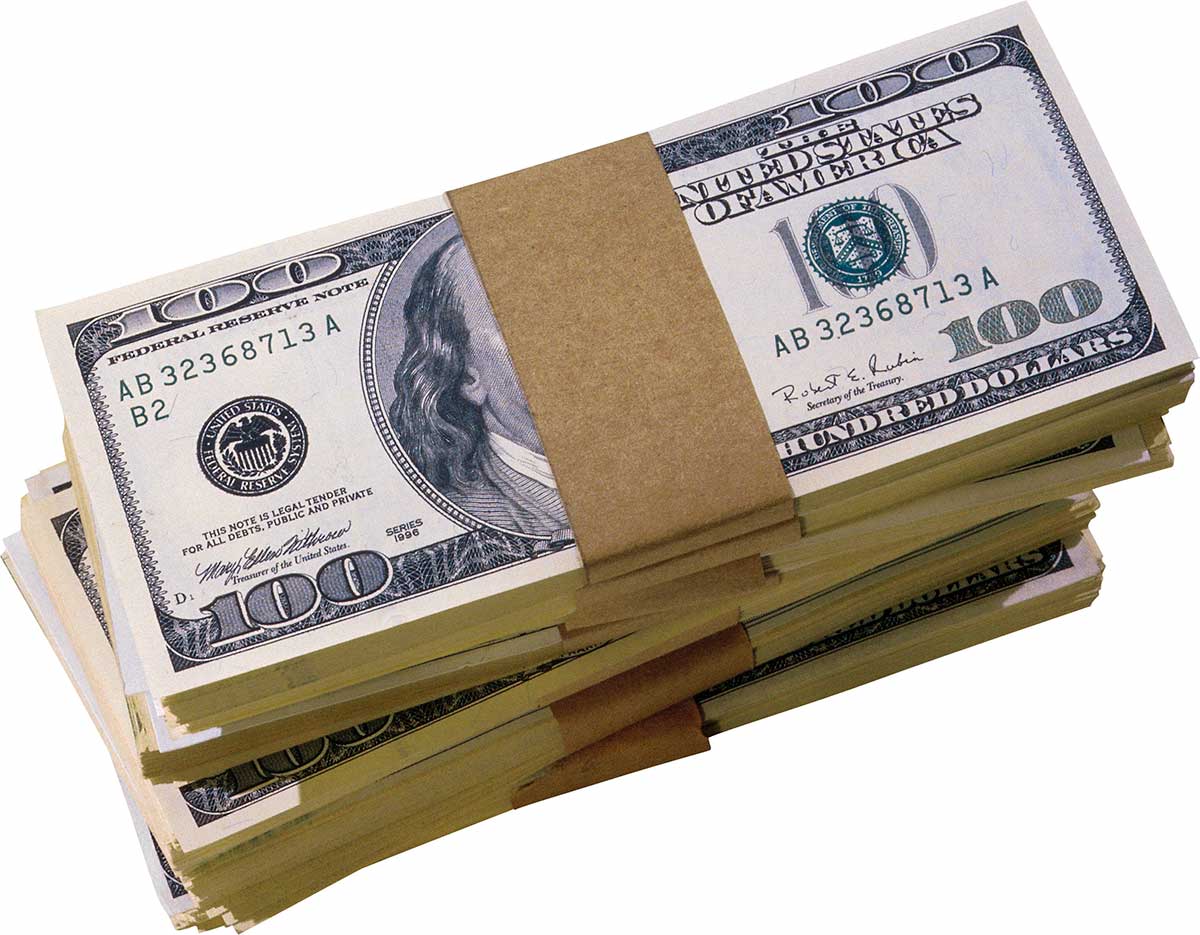 Beauford was sentenced to 2.5 years of probation by Wayne County Circuit Court Judge Gregory Bill. She pleaded guilty in January to embezzlement from a vulnerable adult between $1,000 and $20,000.

Beauford had been a teller at Michigan First Credit Union since 2005. Michigan First terminated her employment following an interview in which she admitted to withdrawing funds from the account of a 92-year-old customer, who was hospitalized at the time.

The embezzlement was referred to the Michigan Department of Attorney General by the state Department of Insurance and Financial Services (DIFS) in 2018 after the victim’s family member submitted a complaint.

Beauford’s embezzlement charge was filed in December 2019 after investigators determined she had withdrawn a total of $24,000 from the account of the elderly man. Beauford repaid $20,000 of the money she took at an earlier date and paid $4,000 in restitution as part of the plea agreement.