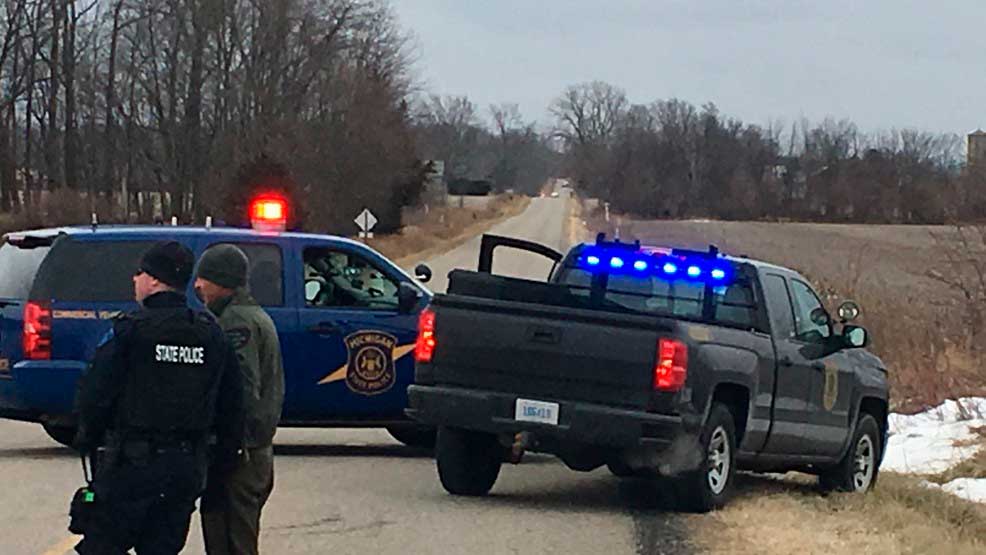 A body found in Huron County over the weekend has been identified as a Sebewaing woman reported missing hours earlier.

The body of 53-year-old Christina I. Klosowski of Sebewaing was found the morning of Saturday, April 3, in a water-filled ditch along Kilmanagh Road in Brookfield Township. A passerby had spotted the body and called 911.

Police say Klosowski was last seen just after midnight on Friday in the area of Bach and Pobanz roads. She was reported missing around 2 p.m. that day.