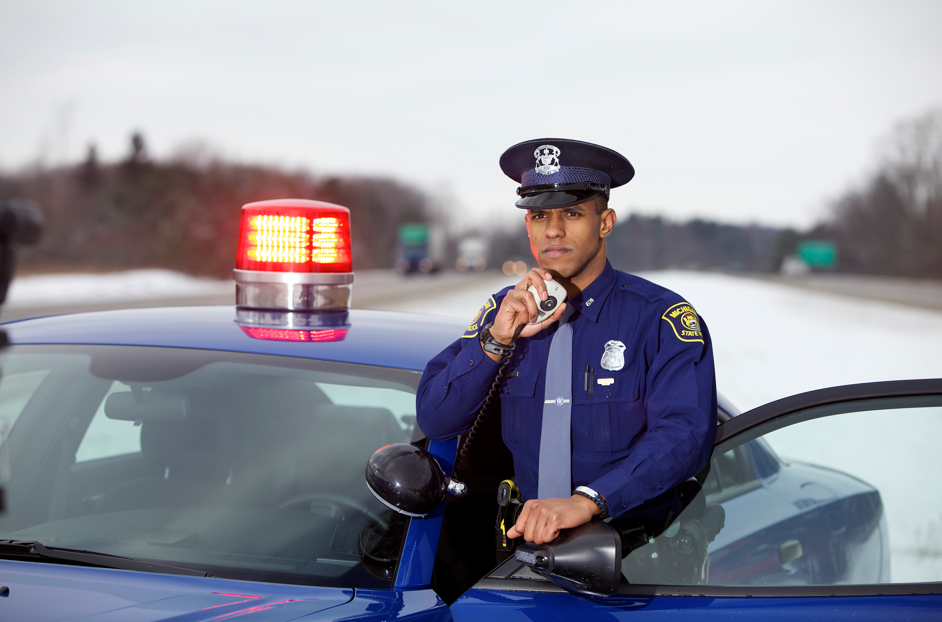 Drive Merry and Bright This Holiday Season; National Drive Sober or Get Pulled Over campaign encourages safe, sober driving Christmas and New Year’s Day are fun, busy times to celebrate with family and friends. It is also one of the deadliest times of year for drunk- and drugged-driving fatalities. This is why law enforcement officers, in partnership with the Office of Highway Safety Planning (OHSP), are encouraging safe, sober driving this holiday season.

The national Drive Sober or Get Pulled Over enforcement campaign runs from Dec.18 – Jan. 1. Increased enforcement, along with statewide messages about the dangers of impaired driving, aim to drastically reduce traffic crashes, fatalities, and injuries on the roadways.

“The holidays should be an enjoyable time to spend with loved ones,” said Michael L. Prince, OHSP director. “It’s important for people to drive sober this holiday season – and every day. If you’re impaired by any substance, you shouldn’t drive.”

To reinforce this message, OHSP has aired a new :30 ad titled “Toe Tags” emphasizing the dangers of drugged driving. The ad can be viewed at: https://www.youtube.com/watch?v=HezEPwoKpxk.

In 2018, one person was killed every 50 minutes by a drunk driver on our nation’s roads.

Officers during this campaign will be on the look-out for motorists under the influence of drugs and alcohol. Impairment of any kind while driving is illegal. If a person chooses to drive while impaired, they can be arrested for a DUI and could face jail time.

The Drive Sober or Get Pulled Over campaign is supported with federal traffic safety funds provided by the U.S. Department of Transportation and the National Highway Traffic Safety Administration and coordinated by the OHSP.