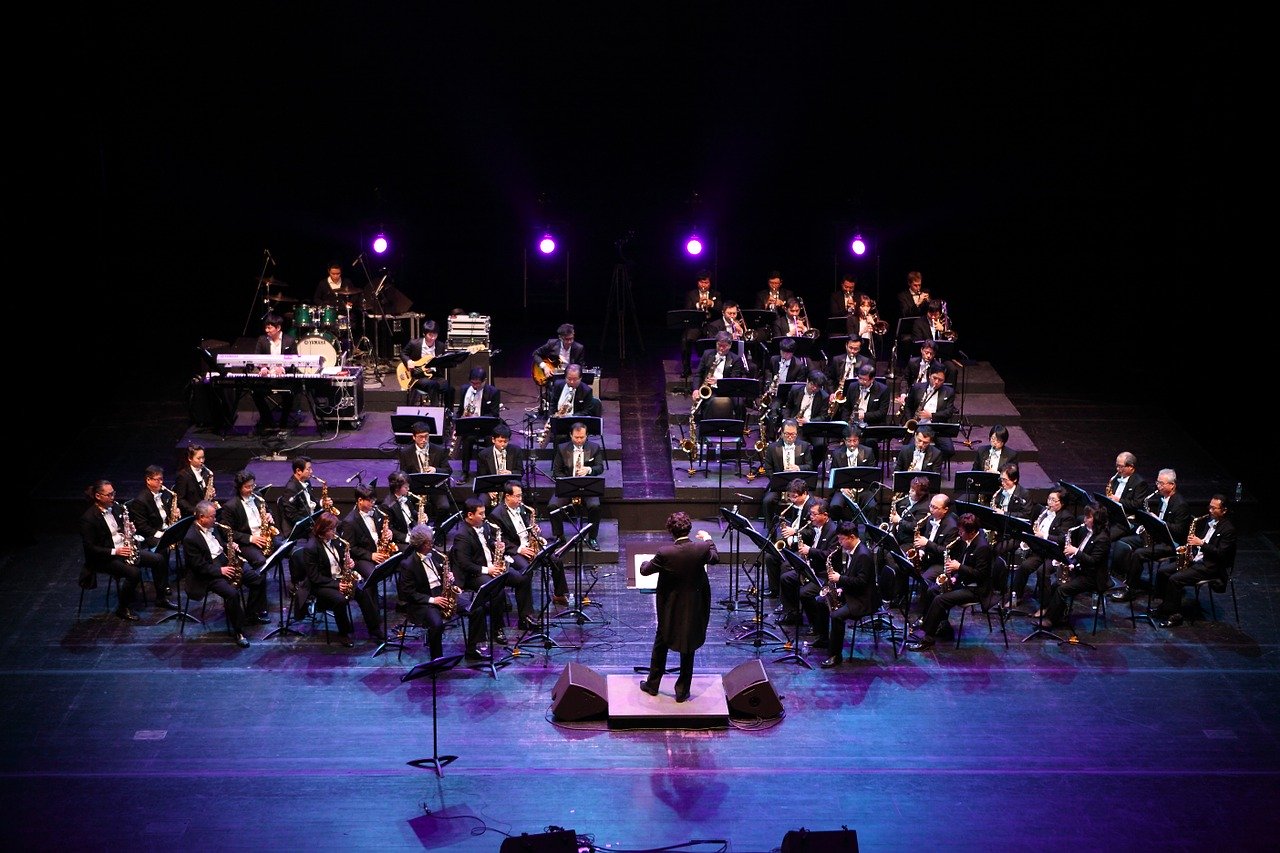 This Veterans Day, the Detroit Symphony Orchestra (DSO) and FCA Foundation, the charitable arm of Fiat Chrysler Automobiles, will mark the third year of their partnership by expanding access to DSO performances for U.S. military, veterans, and their families.
Throughout the DSO’s 2019-2020 season, U.S. military, veterans, and their families can access discounted tickets to 36 concerts – nearly double the number of eligible concerts offered last year and more than triple the number offered in the partnership’s inception in 2017.
U.S. military, veterans, and their families may use the code HEROES1920 to unlock $10 tickets for any eligible concert. The code can be used at dso.org
Eligible concerts include all eight Thursday evening Classical Series concerts, all nine Friday morning Classical Series Coffee Concerts, and ten PNC Pops Series concerts on Friday nights and Sunday afternoons. And new this season: nine concerts on the William Davidson Neighborhood Concert Series, which brings DSO performances to community venues throughout Metro Detroit.
The FCA Foundation’s support also enables DSO musicians to visit Midtown Detroit’s John D. Dingell V.A. Medical Center to perform for patients, visitors, and staff.
“We are humbled by the sacrifices of the brave women and men who answer the call to serve their nation,” said Shane Karr, Head of External Affairs, FCA – North America and President, FCA Foundation. “This very special concert series honors their service and their families with whom we proudly stand in unity.”
Visit dso.org/military for a complete list of eligible concerts or by calling the Box Office at (313) 576-5111