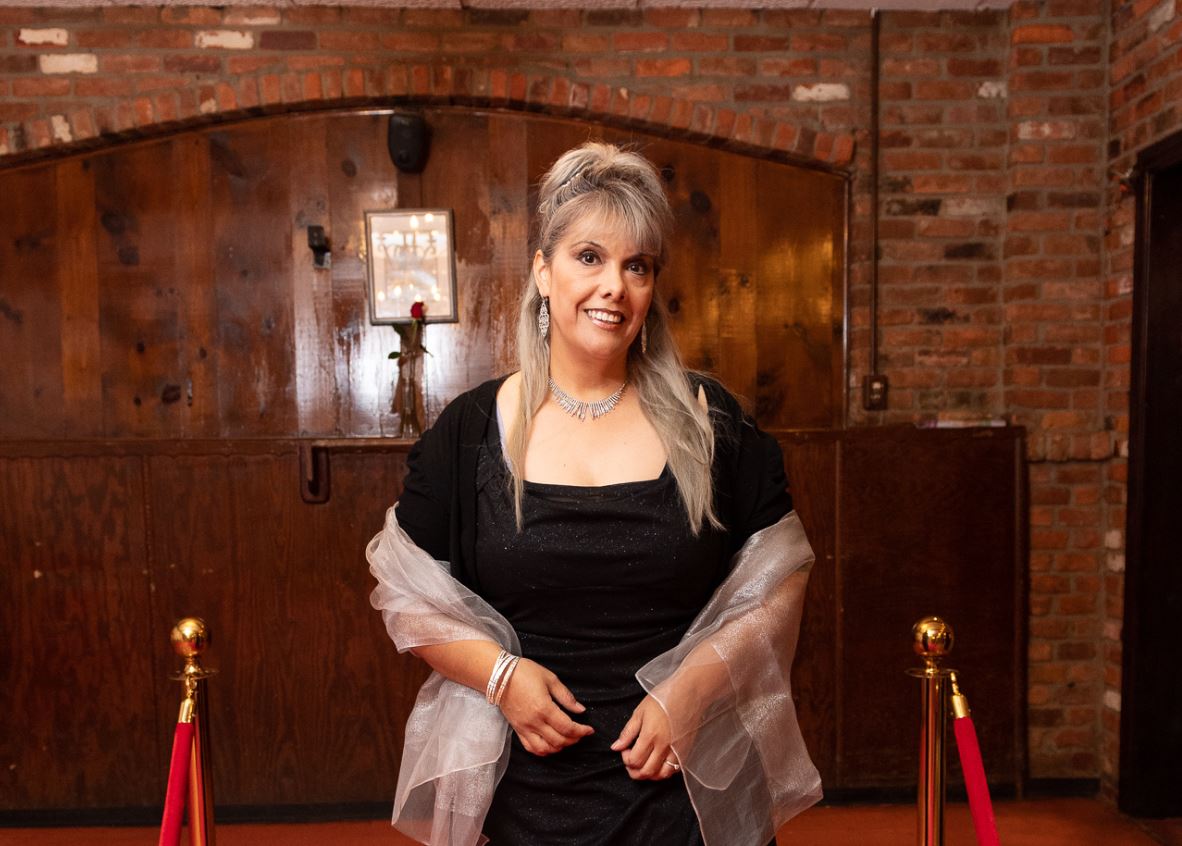 In the first version of the 2019 Talentos Latinos Awards, many people in the Michigan community affirmed that Ivonne Machado, La Socia de La Z, was one of the best-known Hispanic voices in Detroit and its surroundings.

For this reason, in the second version of the awards, it seemed more than fair to give Ivonne the award, due to her career and work with the community.

Ivonne Machado, La Z’s Partner, is originally from Baja California and the city of Tijuana. She is a member of the Hispanic media for over 18 years, and began her professional career at Univision.

She came to Michigan by chance, as she originally planned to go to Canada.
But her journey has not been easy, especially in a market like Hispanic radio dominated by men and sometimes full of machismo, Ivonne has proven to be a warrior woman, who has overcome many obstacles to position herself as one of the most recognized voices of Hispanic radio.

According to La Social de La Z, she loves Latinos because she has learned that respect is always earned by being original without imitating anyone.
And that is she, “an original woman, an authentic woman” who, through the security of her voice, expresses emotions that connect her listeners.
And in Michigan, she has been recognized as an authentic broadcaster and that has helped her earn the love and respect of her followers.

For more than 15 years she worked at a Hispanic AM radio station in the metropolitan area and it was there that she began to forge her career as a radio personality in Michigan, since one of her great passions is to be in contact with her listeners and support them at events and public initiatives.

However, now she is part of the team of La Z, where from Monday to Friday from 5 in the afternoon he presents his show, in which he does interviews and presents her opinions on various topics.

Although she does not like to share her private life, Ivonne is a Hispanic mother who is very proud of her children and her dream is to see her family always healthy.

She affirms that she loves this country because it has taught her that the American dream does exist and that it can be done because with respect and dignity, everything is possible.
For this reason, Ivonne Machado is the winner of the 2020 Locutora Latina de Michigan Award from the Talentos Latinos Awards presented by Latinos En Michigan TV.