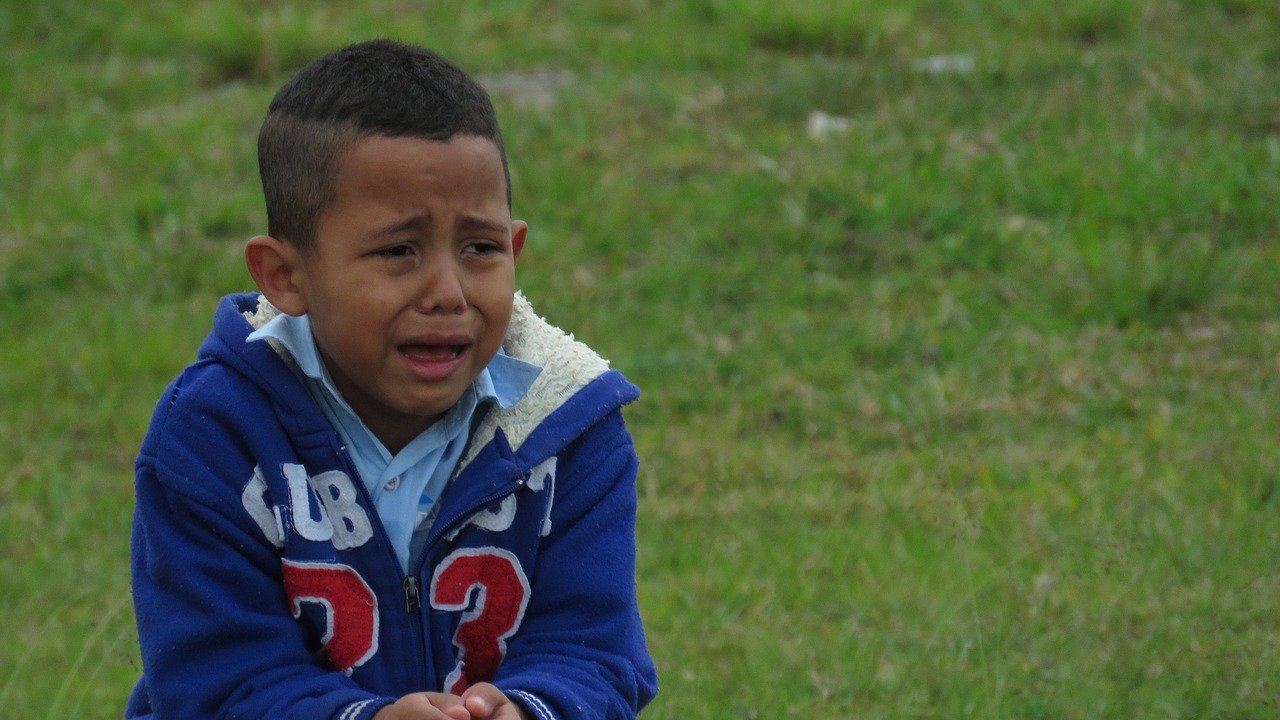 Ninety percent of abusers are family members or people the child knows. Given this statistics, the best strategy recommended by experts on the subject is to teach the child to prevent abuse. Carolina Garza, works in the prevention area of the Oakland County Care House in Michigan, a center specialized in supporting abused or mistreated children; and there she seeks to educate parents to teach their children rules of behavior that help them avoid being victims of child abuse.
For the expert, it is very important to respect the bodily autonomy of our children, and this begins when they are very young when parents teach them that nobody touches their private parts, only mom and dad did it when they were very young and needed it.
“The little one should know that he has the right to say no, even when he can go to the bathroom by himself, mom and dad have to withdraw and explain to the child that they do it because they respect him,” says Carolina Garza.
It’s my body it’s my rules Teaching the child to say no and to know that in his body he decides who touches him or who does not, can start with something as simple as a tickling game, which goes as long as the child wants and when he or she says “no more,” the adult must stop because his decision not to want to play anymore is being respected.
“You have to let the child know, in that way, you are empowering him so that at a given moment when he offers himself or in another situation, he has the ability and power to say No,” it is my body, it is my rules. This is how we are protecting the child,” said Garza.
In Latin culture it is very common for parents to force children to say hello or say goodbye to hugs or kisses from friends and family, but according to the expert, if the child does not wish to do so, that decision must be respected.
“If he does not want to, it is because perhaps something in his little body is saying no, intuition is very powerful and as adults we tend to turn it off in children; Suddenly the child feels a knot in his stomach, or his legs burn, something happens to him and we must be respectful, validate and strengthen him, “it’s your body, it’s your rules.”
It is not worth being rude either, but you can say goodbye with a handshake so that the child is socially educated without forcing him to compromise his body or his autonomy,” said Carolina Garza.
Secrets are forbidden, experts on child abuse issues make a difference between secrets and surprises, the idea is that parents and children understand. For example, a father may organize a surprise party for his wife and may ask his children to keep the secret until the day of the celebration; but children should know that there are secrets that cannot be kept.
“The child must understand that when an adult asks him to keep a secret, he may be in danger. In that sense, I like to tell the parents that, just as we make safety rules for the house, such as do not touch the fire because you burn, do not take the knife because you can cut yourself, right there we can put the safety rules of the body. You tell the little one, no one can ask you to take off your clothes, they can’t show you pictures of naked people and that is also about secrets, you shouldn’t keep secrets in our family because they can put you in danger”, explained Garza.
Garza assures that the abuser can take advantage of the innocence of the child and offer him a gift or a reward for doing something that goes against some safety rule of his body such as taking off his clothes or helping another to take them off and like the adult he knows that this violates an established safety rule, he tells the little one: “no problem, we are going to keep it as our secret.”
This is when the minor must understand that he must run to tell his parents or someone he can trust.
Children must be helped to build a safety net, because according to Carolina Garza, sadly, many times children do not run to tell their parents those secrets. “I invite you to raise your hand, there are 5 names of people in whom the child trusts and to whom he could tell a secret about something that is happening to them; It can be the aunt, the godmother, the teacher, the coach of the team.”
Once the child has identified these people, parents should talk to them and explain that, if something happens, the child can go tell them and they should be prepared to know how to react. Thus, a protection network is being built for children so that they find support at a certain time. For Carolina Garza, the priority of a parent should always be to protect their children, and that implies taking risks or uncomfortable decisions such as telling a relative that we do not want them to visit us or to approach the child because the child does not feel comfortable.
“He may be my brother, I love him very much, but first I think of my son,” said Garza.
According to Carolina Garza, studies have shown that, out of every ten children, one can be a victim of abuse before the age of 18, and the call to parents is to be prepared to protect their children more effectively.
For advice on this matter, you can contact Carolina Garza, from the Oakland Care House in Michigan, at (248) 3327173 extension 300 or write to her at cgarzaflorez@carehouse.org
Article written by Colombian journalist Carolina Ospina