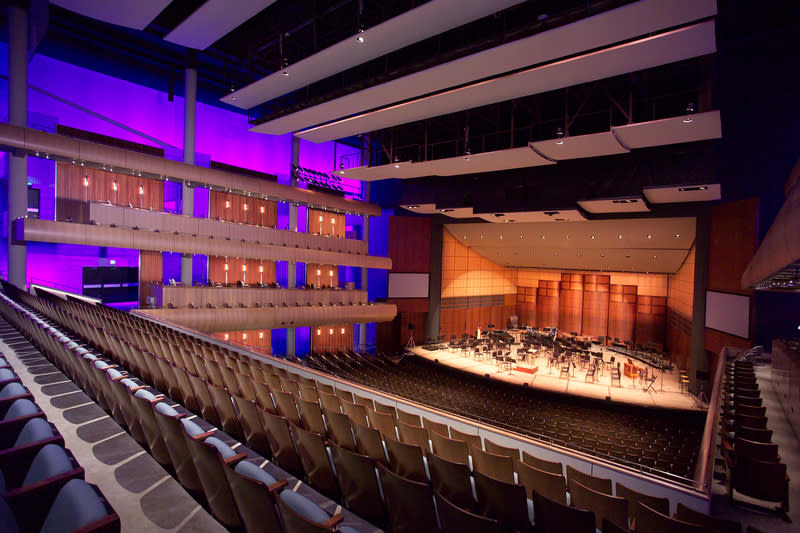 In 2016, CineConcerts and Warner Bros. Consumer Products announced the Harry Potter Film Concert Series, a global concert tour celebrating the Harry Potter films. Since the world premiere of Harry Potter and the Sorcerer’s Stone in Concert in June 2016, more than 2.5 million fans have enjoyed this magical experience from J.K. Rowling’s Wizarding World, which is scheduled to include over 1,500 performances across more than 48 countries worldwide through 2020.

Nominated for the 2010 Grammy Award, Nicholas Hooper returns to the Harry Potter series with this magical score that debuted at number twenty-nine on the Billboard 200 chart, thus making it the highest-charting soundtrack among all the six movie soundtracks released. Considered “emotionally churning” by Variety, Hooper’s score features soaring and unique motifs that could only represent the grandeur and scope of J.K. Rowling’s Wizarding World.

The Grand Rapids 4th of July Fireworks has been canceled