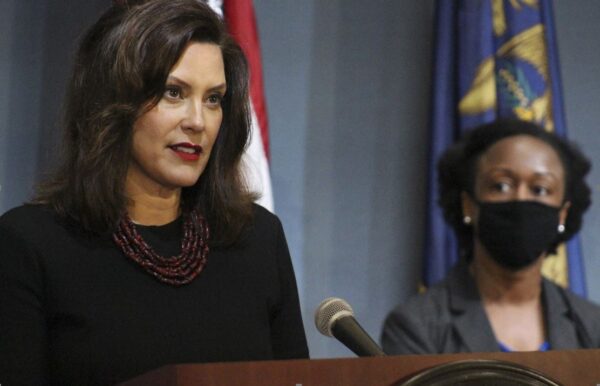 Michigan Gov. Gretchen Whitmer said she hopes hair salons — one of the most controversial reopening topics in the state right now — will be allowed to reopen “in the coming days and weeks.”

Salon owners were angry when Whitmer said during Monday’s press briefing that residents should “Google how you do a haircut.”

Salon owners claim Michigan is the only state in which salons and barbershops remain closed. Michiganders have started going to Indiana and Ohio for services such as nail and hair salons.

The Safe Salons for Michigan coalition, which last week released an eight-step plan for reopening their businesses across the state, is again calling on Whitmer to allow them to operate.

Restaurants, retail, outdoor training classes, outdoor sporting events, and groups of up to 100 people outside are now allowed.