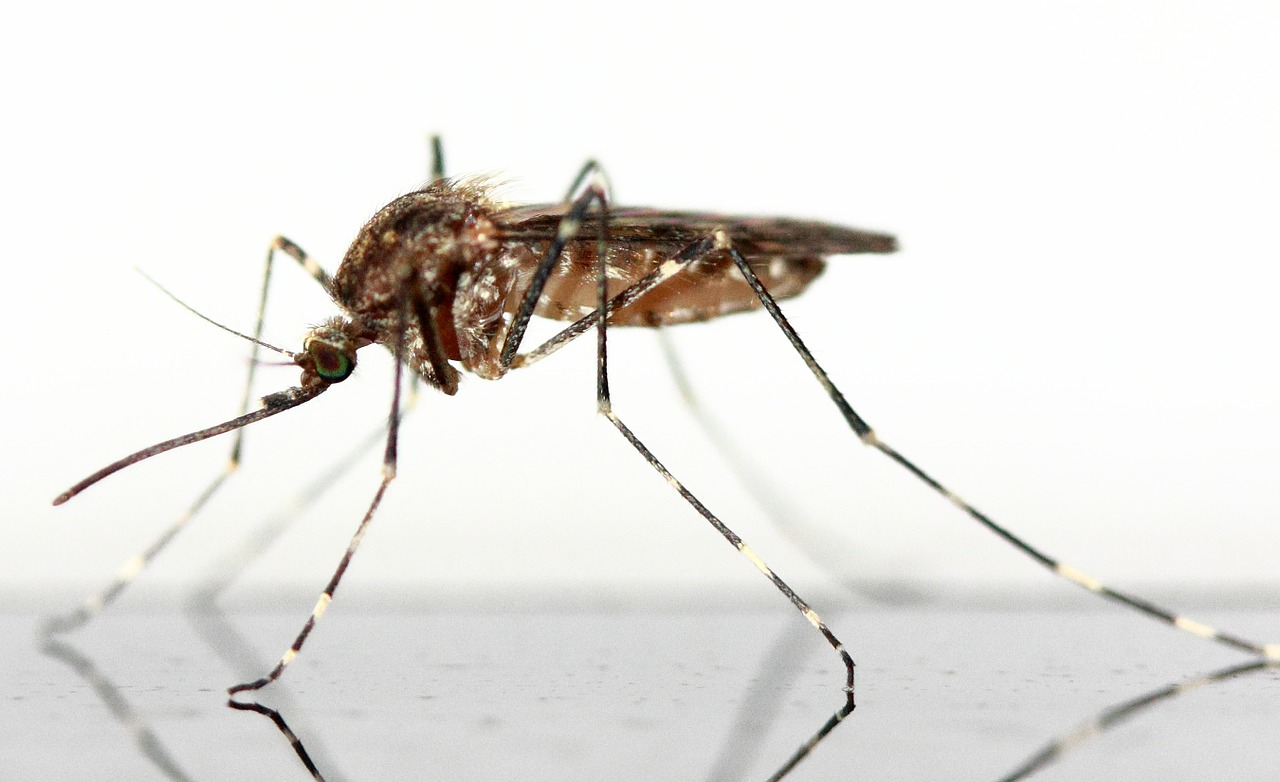 Officials from the Michigan Department of Health and Human Services (MDHHS) and Wayne County Health Department have identified the first known occurrence of the invasive Asian tiger mosquito this year. The Asian tiger mosquito was discovered in Michigan for the first time in 2017, in an industrial area of Livonia in Wayne County. The Asian tiger mosquito was subsequently found in 2018 and 2020-with both occurrences located in Wayne County.
Aedes albopictus, otherwise known as the Asian tiger mosquito, along with Aedes aegypti (the yellow fever mosquito) can transmit viruses such as dengue, chikungunya and Zika to people. These mosquitoes are widespread from tropical to temperate regions of the globe, including many parts of the U.S. They do not occur naturally in Michigan, where winters are usually too harsh for them to survive. However, warming climate trends are supporting the spread of these mosquitoes into more northern regions.
“Although we have not had any illnesses associated with these species of mosquitoes in Michigan, it is important to take precautions since other mosquitoes can spread viruses such as West Nile virus and Eastern Equine Encephalitis to people,” said Dr. Mary Grace Stobierski, MDHHS Emerging & Zoonotic Infectious Diseases manager.
“Recent heavy rainfall and flooding has led to a general increase in mosquito activity throughout the state, so we urge Michiganders to take precautions such as using an EPA-registered insect repellent when outdoors.”
The Asian tiger mosquito can live in areas with climates ranging from tropical to temperate, and it has been extending its known range in the U.S. They are considered established in many mid-western states including Ohio, Illinois and Indiana. Occasionally, the mosquitoes will travel in commercial products shipped from states where they are currently established. This is likely how the mosquitoes have shown up in Wayne County in recent years.
MDHHS has partnered with local health departments in Wayne and 23 other counties in Michigan to conduct surveillance for the two mosquito species that can carry Zika and other tropical viruses. These invasive day-biting mosquitoes breed in containers where water collects, such as old tires, gutters and flowerpots. Continued surveillance suggests breeding populations have not survived the winter in our state.
Michigan residents can protect themselves from mosquito bites by:
• Eliminating sources of standing water such as wading pools, old tires, buckets and containers by dumping water to prevent mosquito eggs from hatching or larvae from developing into biting adults.
• Wearing long-sleeved shirts, long pants and socks when outdoors.
• Applying an EPA-registered insect repellent according to label instructions.
• Making sure doors and windows have tight-fitting screens.
• Using a licensed mosquito-control company. For more information about mosquito-borne viruses and mosquito surveillance in Michigan, visit Michigan.gov/emergingdiseases.