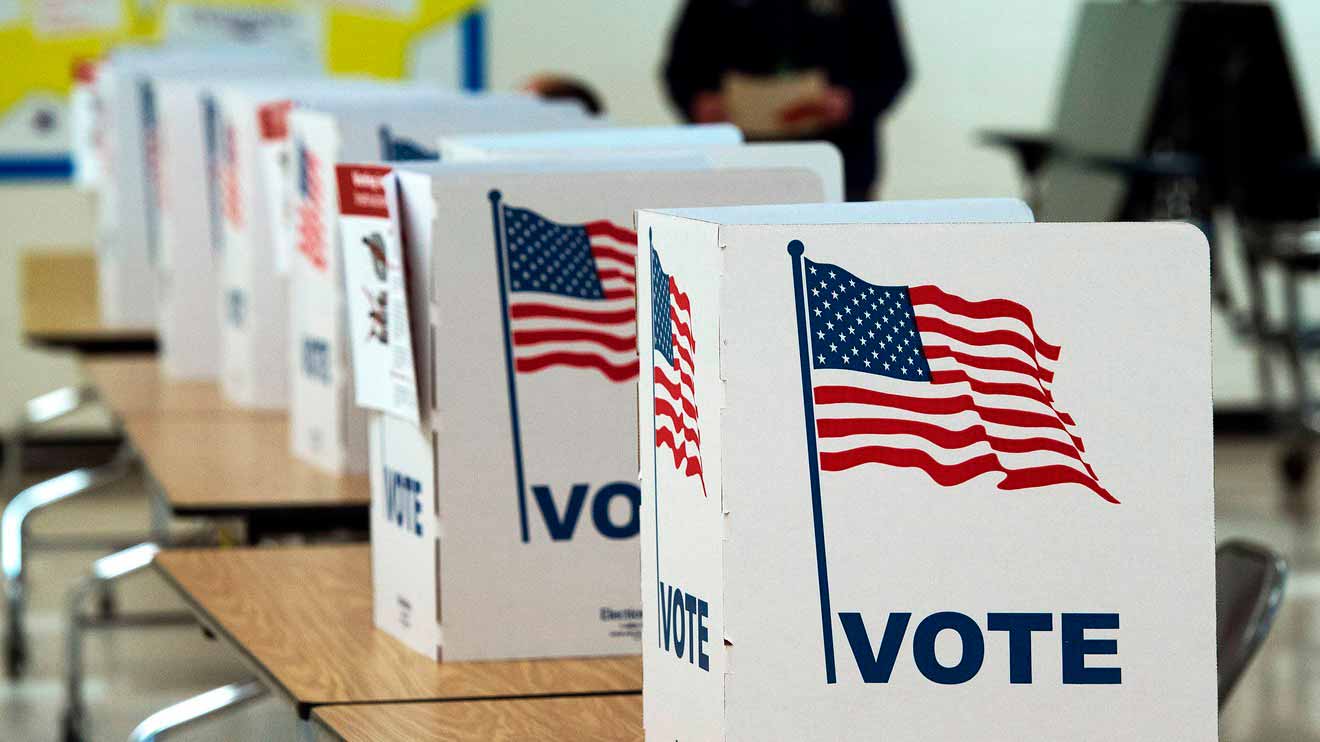 LANSING, MI. (LMTV) – President Donald Trump’s campaign has filed a lawsuit in Michigan seeking to stop ballot counting until representatives are allowed to witness the operation.

The campaign added that they are hoping to stop the counting until they get access and want to review ballots they claim were opened and counted while they didn’t have access.

Bill Stepien, who is the Trump 2020 campaign manager, released a statement Wednesday afternoon saying a lawsuit has been filed in the Michigan Court of Claims alleging violations of Michigan election laws.

Shortly after, Ryan Jarvi, the press secretary for Michigan Attorney General, released a statement saying “Michigan’s elections have been conducted transparently, with access provided for both political parties and the public, and using a robust system of checks and balances to ensure that all ballots are counted fairly and accurately.”