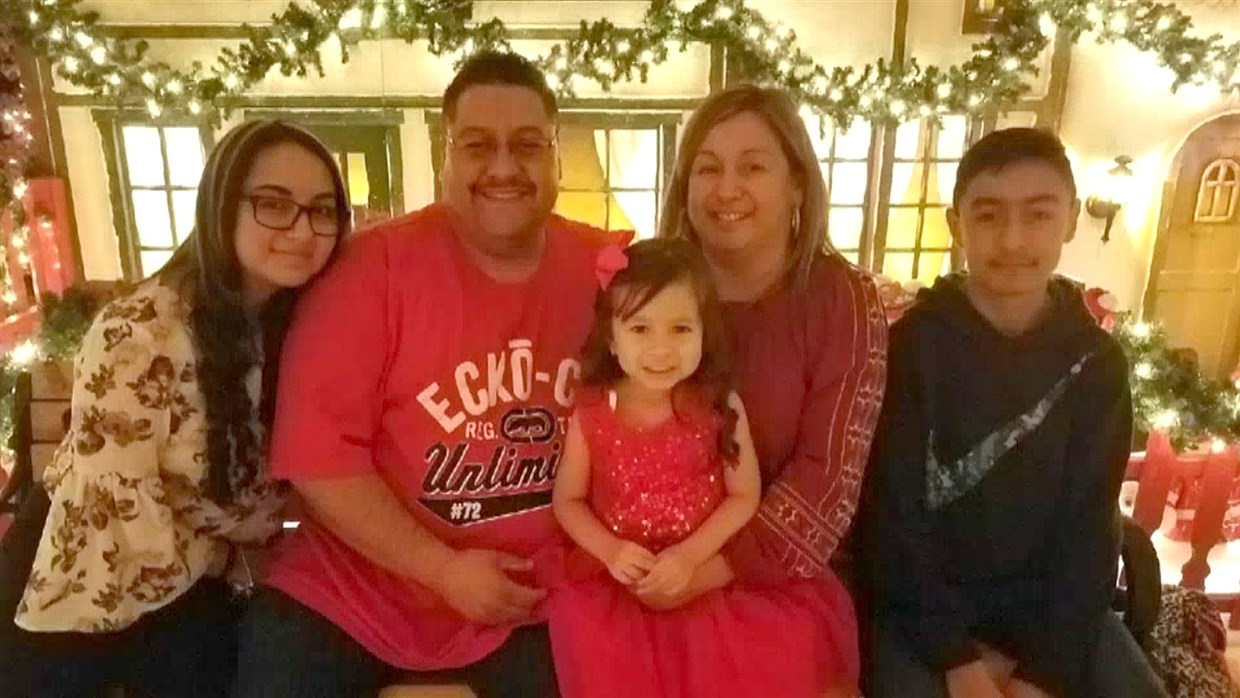 In January 2018, the story of the Garcías family separation went around the world. It showed the drama that thousands of immigrant families live in the United States when they get separated.

The immigration story of Jorge and Cindy García began in 2004 when the couple tried to correct Jorge’s unauthorized status. Jorge arrived in the United States at age 10 with his undocumented parents.

“In 2004, when we started the process to get my papers, the lawyer we had submitted the wrong documentation. I went to the appointment, and they told me they were going to arrest me because all the papers that the lawyer put in were wrong,” said Jorge.

The Garcia got another lawyer and filed an immigration petition to reverse an earlier decision that had found Jorge Garcia unsuitable to stay in the United States. From 2011 to 2017, Jorge García diligently reported to Detroit’s ICE office to check-in and live another year with his family.

“I had to be constantly checking in. I started every six months and then every year, until the last year when they told me that I could not stay any longer, that I had to go,” says Jorge.

In 2017, ICE informed the Garcias that Jorge was going to be arrested if he did not agree to return voluntarily to Mexico. ICE allowed him to stay with his family until January 15, 2018.

After spending more than three decades in the United States, Jorge had to leave his family and his life in Michigan to start a new one in Mexico, a country almost unknown to him. While Cindy, his wife, had to take the role of mother and father to support the family.

“In the beginning, it was difficult because in Mexico the money I made hardly allowed me to feed or support myself. I didn’t have enough money to send her and help her, that was very difficult.”

For Cindy Garcia, it wasn’t very easy being distant from her husband. The first year they started a Go Fund Me page, but in the second year, they had to depend on food banks to live.

However, during the years Cindy was away from her husband, she focused on showing the immense trauma that separation causes to immigrant families. She became an activist for UAW and Michigan United, where she revealed her personal and family crises and exposed U.S. immigration policy’s largely political and moral problems.

“As a UAW and Michigan United activist, and with the help of U.S. Rep. Debbie Dingell, I received a lot of support. They told me: you are going to be strong, you are going to take your family forward, and since our history was all over the world, they encouraged me to represent everyone,” says Cindy.

But when all hope had already been lost, there was a light at the end of the tunnel. Jorge had a hearing with the U.S. consulate in Juarez in February 2019 and requested two waivers, one for his illegal presence in the United States and another as a provision to reapply after being deported.

“My husband had been given a 10-year punishment, but his lawyer asked for two waivers because he had no criminal record and came here as a child. We sent the applications when we were in Juarez in February. We just had to rely on the processing times that could take up to 12 or 13 months,” Cindy states.

However, in December 2019, the Christmas miracle occurred and he returned home. “On the 23rd at 5 in the morning I got up and looked at the website and there was the approval, he just had to go and pick it up. He picked it up on the 24th, and he flew back home on December 25. But I didn’t want to tell my children until he was here at the airport,” recalls Cindy excitedly.

Although the history of the Garcia family had a happy ending, the Garcias encourage many families who are going through the same situation not to lose hope.

“They have to talk to lawyers and ask them whether or not they have opportunities. To guide them on what they have to do, because the fight has to continue. Living like this in depression mode, fearing that ICE may arrive, is not fair,” says Cindy.

And even though her husband is now home, Cindy plans to continue advocating for the families that go through the same situation. Now, she plans to advocate even more.

Join Your Friends For The 13th Annual Fire & Ice Festival