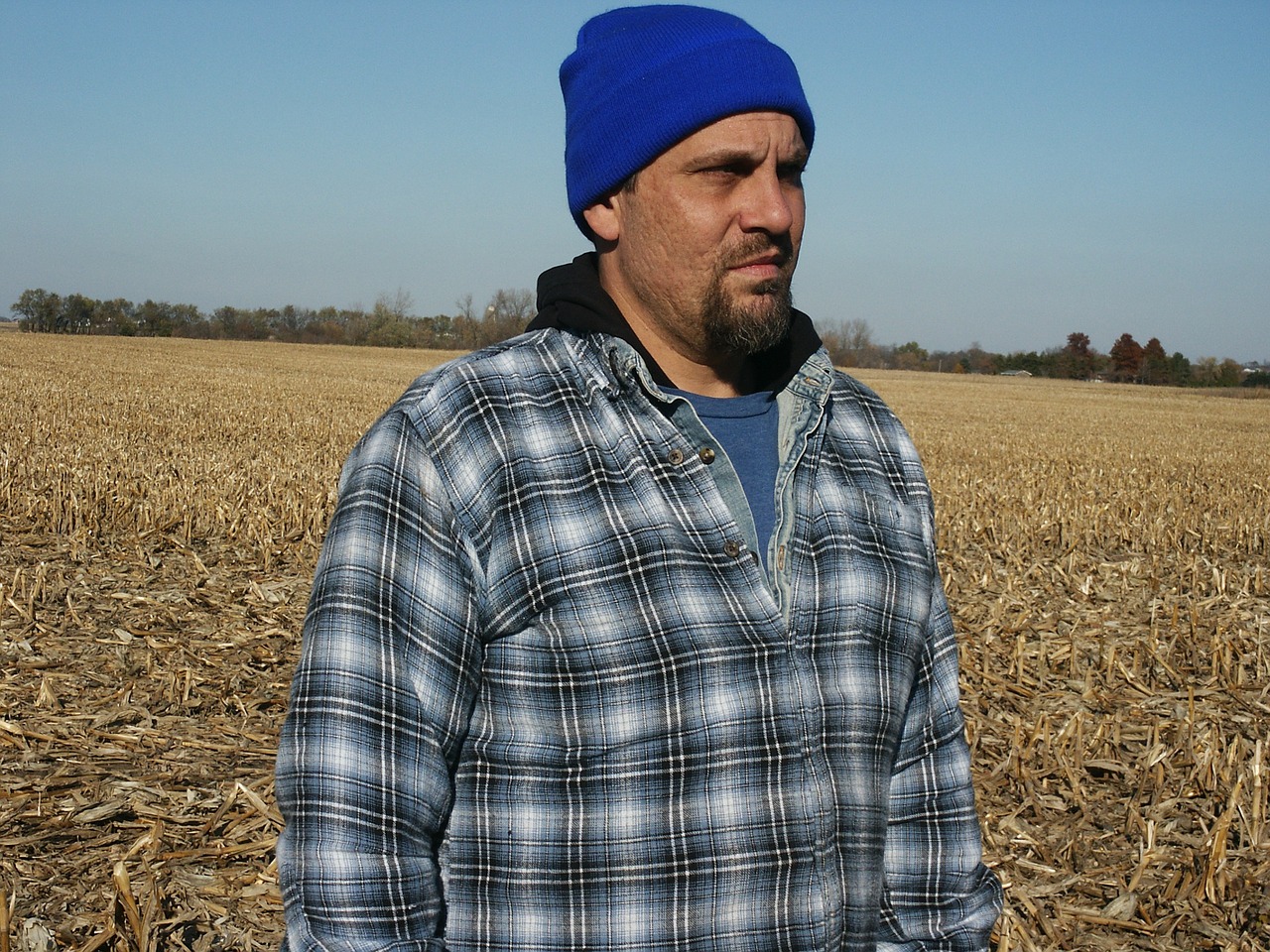 Performing some of the most dangerous and essential work, undocumented workers should be able to receive lost wages when recovering from workplace injuries, lawsuit asserts

The Michigan Immigrant Rights Center (MIRC), represented by Public Justice and the Sugar Law Center for Economic and Social Justice, filed a lawsuit to ensure that undocumented immigrants who are injured at work receive workers’ compensation wages in Michigan. The lawsuit, filed in the State of Michigan Court of Claims against the Governor of Michigan, challenges the Michigan Court of Appeals’ 2003 decision in Sanchez v. Eagle Alloy, which lets employers and insurance companies off the hook for failing to compensate undocumented workers injured on the job. The lawsuit states that Michigan’s continued denial of undocumented workers’ access to workers’ compensation wages contravenes Michigan Supreme Court precedent and violates due process.

“This lawsuit is something that would benefit lots of immigrants so that they treat us like human beings. We should be treated the same whether we are here with documents or not; we should have the same rights,” said Maria, an undocumented farmworker who was injured on the job in Michigan. “It’s affected me in everything, both economically and emotionally. I am the head of household and if I can’t get lost wages then I can’t maintain my home. Honestly, I felt so devalued and impotent.”

“Michigan cannot function without the contributions of essential immigrant workers,” said MIRC Staff Attorney Anna Hill. “Immigrants perform some of the hardest, most dangerous, and most essential work that keeps Michiganders housed and fed. They should receive the same protections under the law as other workers and be able to work in conditions that are dignified, fair, and healthy. However, for the past 17 years undocumented workers in Michigan who suffer serious workplace injuries have been unjustly denied workers compensation wages while they are recovering.”

This challenge seeks to end Michigan’s practice of punishing injured undocumented workers and shielding employers and insurance companies from responsibility.

“Workers’ compensation laws exist to protect workers and their families, not to create loopholes for corporations to further exploit working people,” said Public Justice Food Project Litigation Director David Muraskin. “Getting injured at work should never mean losing your income or ability to take care of your family. All working people, regardless of immigration status, should be able to take the time they need to recover from a workplace injury.”

Lack of accountability for unscrupulous employers creates a race to the bottom and more dangerous working conditions for all. When undocumented workers are protected, everyone benefits. Ensuring that undocumented people receive lost wages when injured at work would create dignified, fair, and healthy workplaces for everyone.

“The state cannot be allowed to continue punishing undocumented workers who suffer workplace injuries,” said John Philo, Legal Director of the Sugar Law Center for Economic & Social Justice. “Michigan should join our neighbors in Ohio and Minnesota to ensure all workers have the protections they need to thrive, as essential members of our communities.”

Forty-three social service, religious, and labor organizations — including the UAW, ACLU of Michigan, and the office of Congresswoman Rashida Tlaib (MI-13) — have signed a letter to show their support for Michigan’s undocumented workers who continue to be wrongfully excluded from workers’ compensation wages. On Monday November 1st the letter was sent to Governor Gretchen Whitmer, Michigan Department of Labor and Economic Opportunity Director Susan Corbin, and Michigan Workers’ Disability Compensation Agency Director Jack Nolish.

“We, the undersigned immigrant service providers and community-based organizations, urge you to take swift action to ensure that undocumented workers receive the same protections under the law as all workers. Michigan wrongly denies undocumented injured workers lost wages in violation of federal and state law precedents. Michigan and its Workers’ Disability Compensation Agency should follow the law and stop denying wage loss benefits to undocumented workers simply because of their immigration status.”

The letter is available here https://bit.ly/WCsignonletter, and signatures listed below:

One week ahead of Election Day, voters encouraged to return absentee ballots to clerk, drop box

One Michigan for Immigrant Rights

We The People Michigan