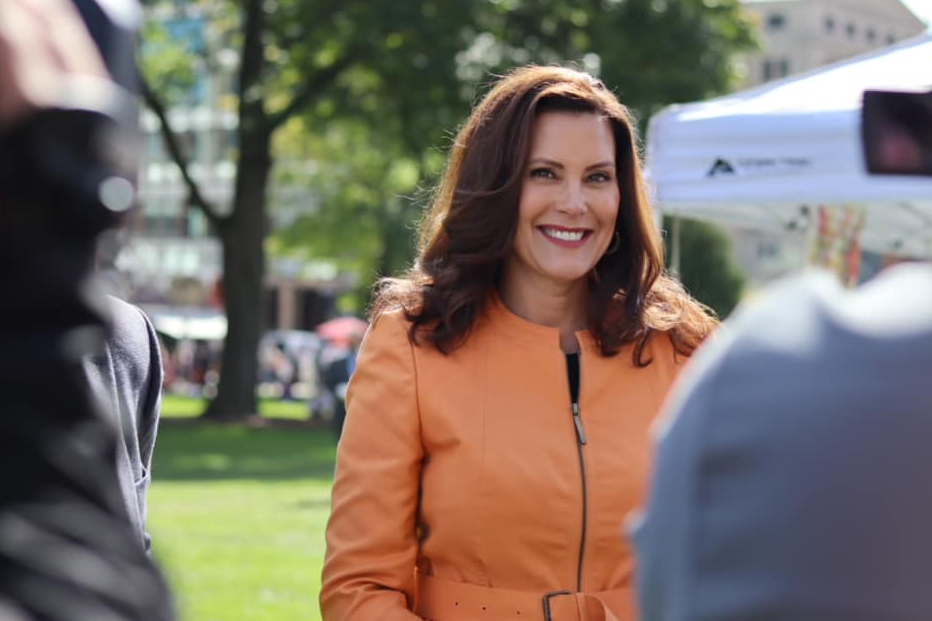 Governor Gretchen Whitmer today announced drivers should expect lower costs and more savings for their auto insurance policies over the previous year. Under the new auto insurance reform signed into law by the governor, drivers should see even greater savings on the PIP medical portion of their policies on average between 25 to 62 percent depending on which coverage options they choose this year. Governor Whitmer also reminded drivers who have let their auto insurance lapse that time is running short take advantage of purchasing insurance penalty-free before the January 1, 2022, deadline.

“Michigan drivers called for relief from high auto insurance rates for decades, and I am pleased that this bipartisan legislation has resulted in savings, increased consumer protections, and more consumer choices than ever before,” said Governor Gretchen Whitmer.

The lower premiums will save drivers more money on top of the expected refund that will be distributed after the Michigan Catastrophic Claims Association (MCCA) voted unanimously to grant the governor’s request to deliver refund checks to every Michiganders with auto insurance.

“One of the most important consumer protections is the uninsured driver amnesty period, which helps drivers who have let their insurance lapse purchase insurance without paying a penalty or increased premium – but they must apply before January 1, 2022,” said Michigan Department of Insurance and Financial Services (DIFS) Director Anita Fox.

Michigan’s new auto insurance law has been in effect for more than a year, and the state continues to promote consumer protections, assist families with access to care concerns, and review rates filed by auto insurers. Aggregated data from rate filings approved under the new law show that the average statewide Personal Injury Protection (PIP) medical reductions exceeded the statutory requirements in 2020, and that those savings have further increased in 2021, even when rates are adjusted for the increased mandatory Bodily Injury (BI) coverage level.

Consumers with questions or concerns about auto insurance can contact DIFS Monday through Friday from 8 a.m. to 5 p.m. at 833-ASK-DIFS (833-275-3437), visit Michigan.gov/AutoInsurance, or by filing a complaint online at Michigan.gov/DIFScomplaints.