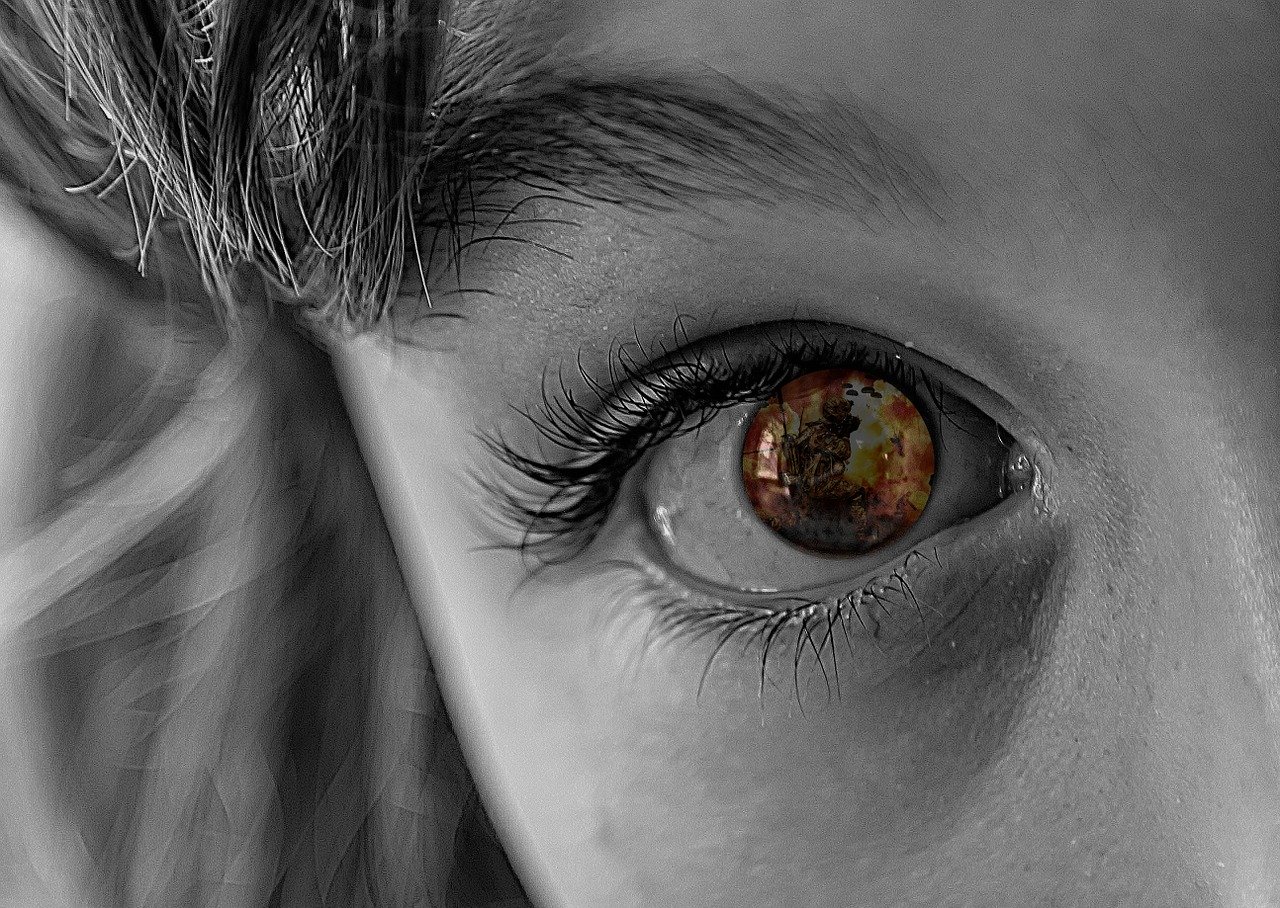 Customers encouraged to use online services at ExpressSOS.com

Oakland County welcomes refugees. That’s the message in a letter County Executive David Coulter sent to Secretary of State Michael Pompeo in response to presidential Executive Order 13888 which asks local communities to identify their preference and ability to accept refugees to “support their successful integration into American society and the labor force.”
“We are a nation of immigrants who often left behind economic, social or political hardships for a better life in America,” Coulter said. “What better place is there for opportunity for all than Oakland County? That’s why we responded in a positive way to the executive order.”
In his letter to Pompeo, Coulter emphasized how refugees have contributed to growth in Oakland County, which accepted the highest percentage of refugees in Southeast Michigan from 2007-2016. The county executive wrote, “We recognize and appreciate the direct economic and social impact that refugees create in our community.” Their impact includes:
Refugees have been an important source of population stabilization and growth.
Refugees entrepreneurs generated between $70.1 million and $90.2 million in economic benefits for Southeast Michigan, including between 319 and 410 local jobs, according to Global Detroit.
Refugees paid $130.8 million in state and local taxes in 2015.
Exposure to new cultures and ways of thinking give Oakland County students and businesses and edge in the global marketplace.

Also, Coulter highlighted a program through Oakland County Michigan Works! offices which helps refugees acquire skills and training so they can enter the workforce. The Refugee and Immigrant Navigator (RAIN) program, which serves about 300 newly arrived, work-authorized individuals a year, assists them in finding English as a second language classes, evaluating their credentials, and receiving training for current or new skill sets, among other services.
“As I’ve met with business leaders around the county, their number one concern is having a qualified workforce which is harder to do with low unemployment,” Coulter said. “Refugees are among those who can help meet those needs.”
A refugee is defined under the law as a person who has been forced to flee their home and is unable to return due to a well-founded fear of persecution based on religion, race, nationality, political opinion, or membership in a particular social group.

Now you can renew your vehicle plates at Meijer Stores.

Customers encouraged to use online services at ExpressSOS.com