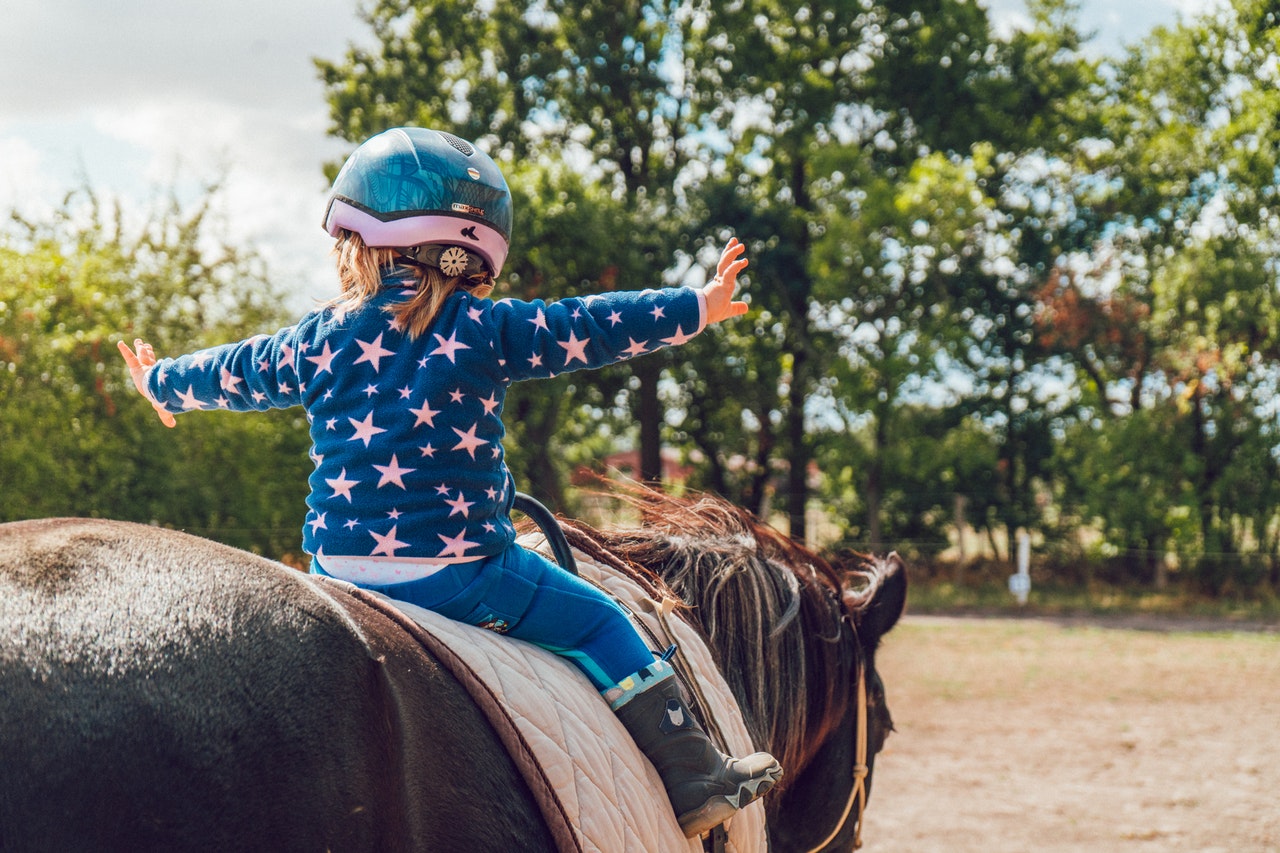 Grand Rapids, Michigan – The Brain Injury Association of Michigan – BIAMI – is launching Think aHEAD, a year-long statewide campaign encouraging children and teens to wear helmets while participating in recreational sports.

The Think aHEAD campaign is aimed to increase helmet usage, prevent brain injuries and save lives. The initiative will work to break down the misguided perception that it is “not cool” to wear a helmet while participating in sports that do not regulate helmet use, such as skiing, snowboarding, biking, roller skating, horseback riding or skateboarding.

To kick off the campaign, the BIAMI is partnering with ski resorts across the state to increase helmet use among skiers and snowboarders. Participating ski resorts in West Michigan include Cannonsburg, Caberfae Peaks and others.

Children and teens “caught” wearing helmets by ski patrol at the participating resorts will be rewarded with a coupon for a free hot chocolate from McDonalds courtesy of the Michigan Snowsports Industries Association. Those without helmets will be given a coupon for a 20% discount on a ski or snowboarding helmet at one of more than 25 participating retailers located across the state.

During warmer seasons, the BIAMI will enlist police officers, firefighters and others from across the state to award those wearing helmets during recreational sports such as bicycling, skateboarding, roller skating and roller blading, among others.

Next time you’re driving and reach for your phone, consider the consequences

According to a 2012 Johns Hopkins-led study, approximately 10 million Americans ski or snowboard each year, with approximately 600,000 injuries reported annually. Of these, 20% are brain injuries, which mostly occur among skiers and snowboarders.

In a 2016 study by the American Journal of Surgery that tracked 6,257 patients suffering a bicycling injury, 52% sustained a Traumatic Brain Injury, or TBI. The same journal found that helmet use provides protection against severe TBI, reduces facial fractures and saves lives even after sustaining an intracranial hemorrhage. According to the Snell Memorial Foundation, medical costs associated with unhelmeted bicyclists is approximately $3.2 billion annually.

Ford is working with 3M and GE to deliver respirators, ventilators and face shields to hospitals on coronavirus emergency