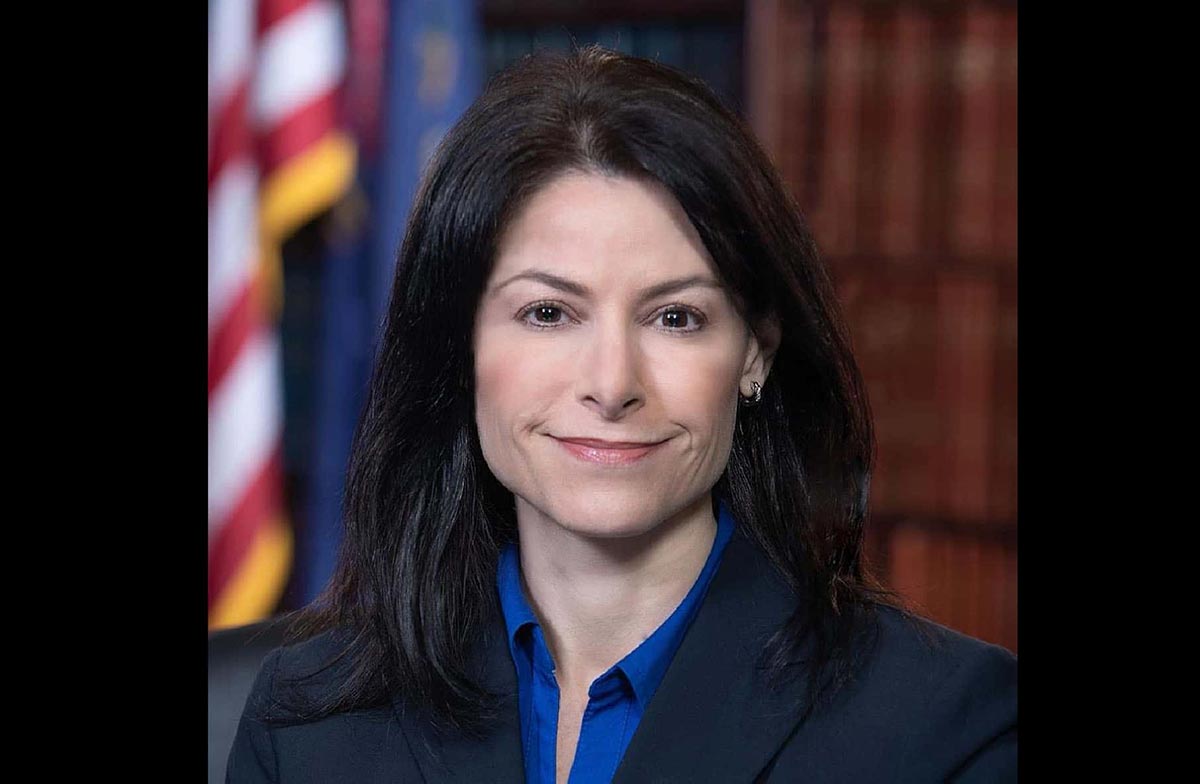 LANSING – Michigan Attorney General Dana Nessel joined a coalition of attorneys general in filing a lawsuit to stop a new federal rule that threatens to bar hundreds of thousands of international students from studying in the United States.

The lawsuit, filed today in the U.S. District Court in Massachusetts against the U.S. Department of Homeland Security (DHS) and U.S. Immigration and Customs Enforcement (ICE), challenges what the attorneys general call the federal government’s “cruel, abrupt, and unlawful action to expel international students amidst the pandemic that has wrought death and disruption across the United States.” The lawsuit seeks an injunction to stop the entire rule from going into effect.

Today’s lawsuit challenges an abrupt policy change by ICE to reverse guidance issued on March 13 that recognized the COVID-19 public health emergency, provided flexibility for schools, and allowed international students with F-1 and M-1 visas to take classes online for the duration of the emergency. On July 6, ICE announced that international students can no longer live in the United States and take all of their classes online during the pandemic, upending months of careful planning by colleges and universities to limit in-person instruction in favor of remote learning and adapt their coursework for the fall semester, and leaving thousands of students with no other choice but to leave the country.

The attorneys general say the new rule and abrupt reversal of the previous guidance threatens their states in several ways:

The lawsuit also alleges the new rule imposes significant economic harm by precluding thousands of international students from coming to and residing in the United States and finding employment in fields such as science, technology, biotechnology, health care, business and finance, and education, and contributing to the overall economy.