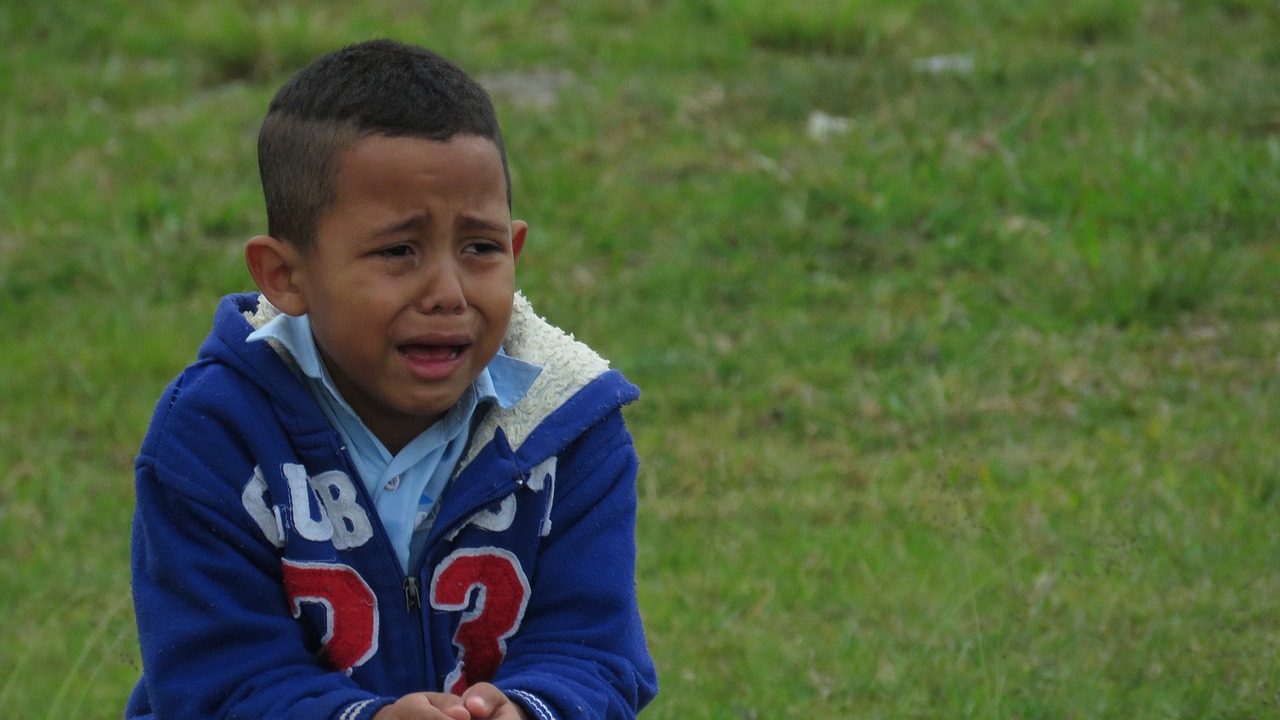 The Michigan Immigrant Rights Center (MIRC), along with partners from across Michigan, filed an amicus brief in response to a recent court decision affecting unaccompanied immigrant children in Michigan, known by the case reference In re BMG.

In re BMG is the case of an immigrant child in Michigan seeking a step-parent adoption. As part of that process, the child requested a specialized order from the state court judge that would permit them to initiate an important immigration application called Special Immigrant Juvenile status which would put the child on a pathway to permanent residency and eventually citizenship. Federal law gives state court judges, who are the experts in cases of children and their best interest, the exclusive power to issue these orders that children who come before them need for their immigration process. In In re BMG, the state courts denied the child the order for technical reasons that had nothing to do with the particular child or family, putting the child at risk for deportation. The lawyers for this child are now seeking to have the case heard by the Michigan Supreme Court and MIRC and other partners are also urging the Michigan Supreme Court to act.

“The decision by the state courts is extremely detrimental to the child involved in this case, but the impact of the decision goes well beyond this individual case,” said MIRC Supervising Attorney Ana Raquel Devereaux. “If the Michigan Supreme Court does not intervene, the decision made by the state court judge and the Michigan Court of Appeals could strip countless Michigan children and families of their right to seek essential orders from state court judges and leave them vulnerable to separation and removal. No one benefits from denying eligible children and families the opportunity to seek these orders. It’s likely that these children and youth would then be ordered deported to face the abuse or violence they fled and separated from the family they reunited with. MIRC urges the Michigan Supreme Court to take up the case and rectify this situation for all affected children and families.”

The amicus brief reflects broad community support for the longstanding legal mechanism by which many unaccompanied children have successfully sought these important immigration orders from state court judges. Amici are leaders of community-based organizations, immigration attorneys, policymakers, and members of Michigan’s Latinx, Asian, and Caribbean communities. Together the amici advocate on behalf of diverse immigrant communities and they are committed to protecting and serving the needs of unaccompanied immigrant children in Michigan.

“It is important that unaccompanied children are able to seek these immigration orders so that they can remain safe and protected, something we want for all our children,” said Al Flores, President of LLEAD (Latino Leaders for the Enhancement of Advocacy and Development) Michigan.

“We cannot sacrifice our global legacy by denying the basic human rights of unaccompanied immigrant children,” said Sophia Chue, Executive Director of the Caribbean Community Service Center. “As a country we are better than that. Everyone has equal rights to thrive and survive no matter our immigration status.”

The full list of amicus brief signatories can be found below.

Immigration Law Section of the State Bar of Michigan

Latino Leaders for the Enhancement of Advocacy & Development (LLEAD) Michigan

Due to the COVID-19 Pandemic For the Second Time, The Cinco de Mayo Parade Will be Virtual