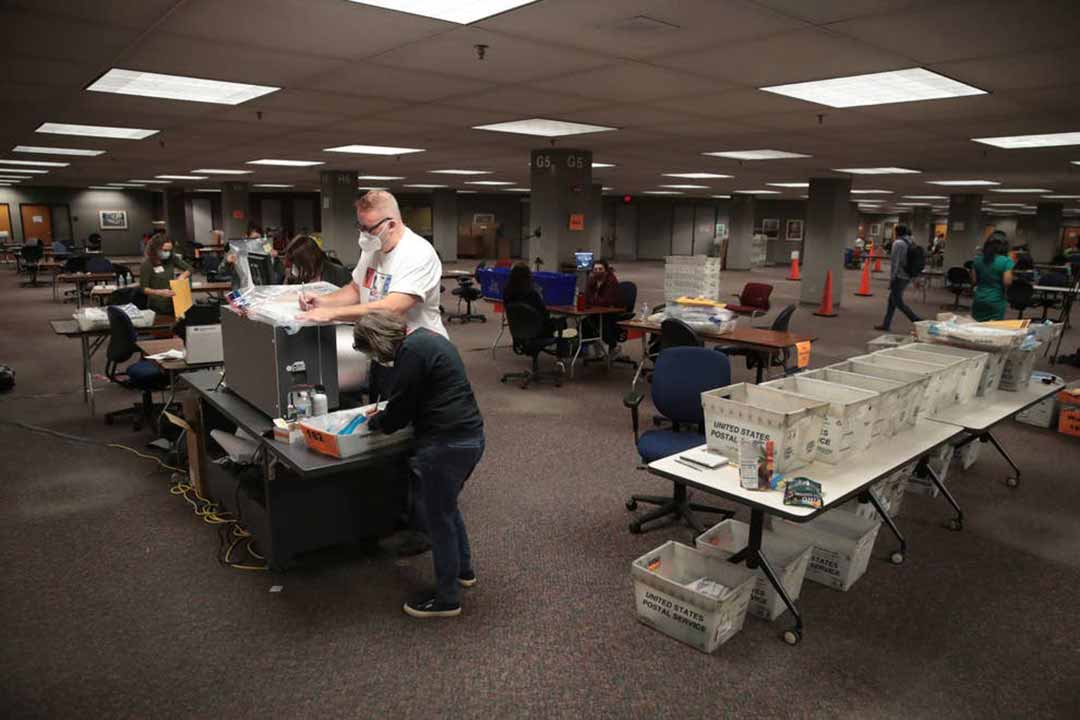 In a statement from the Trump campaign, former New York Mayor Rudy Giuliani said, “This morning we are withdrawing our lawsuit in Michigan.”

The Trump campaign’s federal lawsuit had attempted to stop Wayne County, which contains the city of Detroit, from certifying its election results until swaths of ballots were cut from the final tally.

A lawyer for the Trump campaign said the lawsuit was being withdrawn because the county’s board of canvassers “met and declined to certify the results of the presidential election.”

But the board did vote to certify the results, after an outcry over Republican members who initially voted not to do so.

Wayne County is the most populous area in Michigan, and voted overwhelmingly for Biden over Trump 68% to 31% respectively.