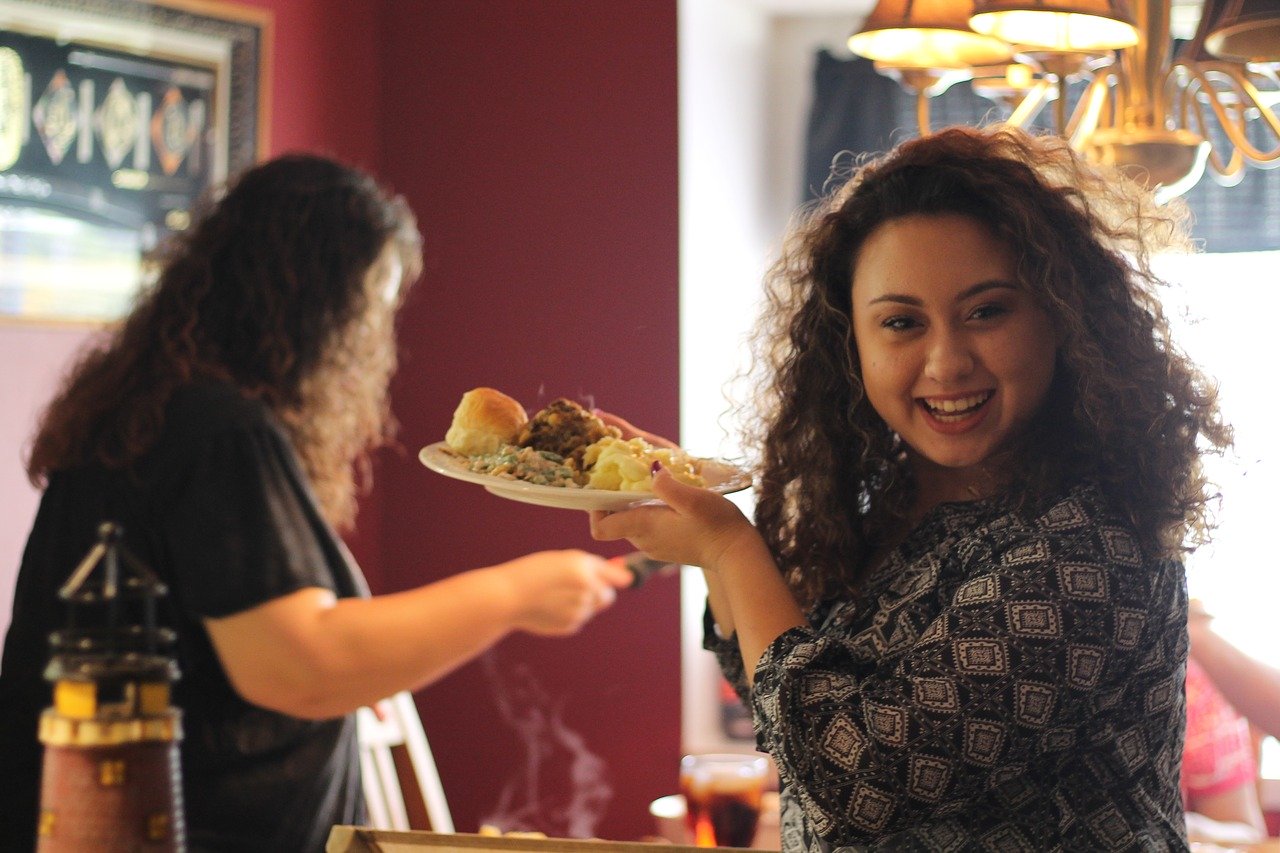 Detroit Harmony will provide music education to children from Detroit

More than 1.7 million Michiganders are expected to travel for the Thanksgiving holiday this year. Nationwide, more than 55 million travelers are making plans to kick off the holiday season with a trip of 50 miles or more away from home. This will be the second-highest Thanksgiving travel volume since AAA began tracking in 2000, trailing only the record set in 2005. Overall, an additional 1.6 million more people will travel compared with last year, a 2.9% increase. The vast majority of holiday travelers will drive to their destinations and, INRIX, a global transportation analytics company, expects Wednesday afternoon to be the worst travel period nationally, with trips taking as much at four times longer than normal in major metros.

“Millions of thankful Americans are starting the holiday season off right with a Thanksgiving getaway,” said Adrienne Woodland, spokesperson, AAA-The Auto Club Group. “Strong economic fundamentals are motivating Americans to venture out this holiday in near-record numbers. Consumer spending remains strong, thanks to increasing wages, disposable income and household wealth, and travel remains one of their top priorities for the holiday season.”
By the numbers: 2019 Thanksgiving travel forecast
• Automobiles: The vast majority of travelers in Michigan – almost 1.6 million – will hit the road this Thanksgiving, the most since 2005 and 2.7% more than last year.
• Planes: With 5.4% growth, air travel will see the biggest increase in travel volume during the Thanksgiving holiday, with 151,744 Michiganders expected to fly.
• Trains, Buses and Cruise Ships: Travel by other modes will reach 46,312, a slight increase of 1.4% from 2018.
Nothing worse than Wednesday: Times NOT to be on the road
For the 49.3 million Americans traveling by automobile, INRIX, in collaboration with AAA, predicts major delays throughout the week, peaking Wednesday with trips taking as much four times longer as commuters mix with travelers.

Detroit Harmony will provide music education to children from Detroit