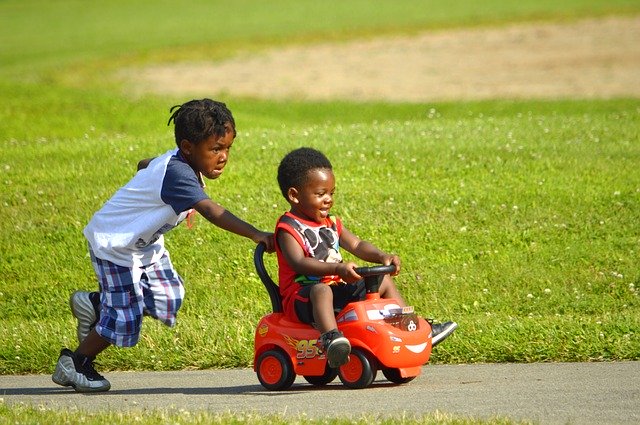 The City of Detroit announced today that it has received $1.02 million in new investment and an additional three-year commitment through Reimagining the Civic Commons.

This national initiative is a collaborative effort of national foundations — including The JPB Foundation, the John S. and James L. Knight Foundation, The Kresge Foundation and the William Penn Foundation — and local partners working to transform public spaces in ways that advance engagement, equity, environmental sustainability and economic development. In Detroit, it has helped support the reinvestment in the Fitzgerald neighborhood, including the construction of Ella Fitzgerald Park, community programming and events, and the rehabilitation of a number of new community storefronts along West McNichols Road.

In 2016, Detroit was chosen as one of five cities to participate in Reimagining the Civic Commons. Today, the initiative added five additional cities: Lexington, Ky.; Macon, Ga.; Miami; Minneapolis; and San Jose.

As one of the first five demonstration cities in the initial phase of the grant, Detroit’s work has emerged as a national example of the importance of inclusive economic recovery in neighborhoods, as well as the value of investing in public space through projects like those in the Fitzgerald neighborhood and in the larger Strategic Neighborhood Fund investments that are advancing similar work in nine additional districts across the city. For the next three years, the 10 selected cities will continue to transform civic assets to connect people of all backgrounds, cultivate trust and create more resilient communities.

Our shared civic commons have never been more important. During the COVID-19 pandemic, parks, greenways and open spaces have provided a critical outlet for residents looking to get outside and maintain their physical and mental health. Parks, trails and all of our civic assets are critical infrastructure for an equitable recovery as we emerge from the pandemic.

In the past four years, the City of Detroit, in partnership with Invest Detroit, the Live6 Alliance, the Greening of Detroit, the Detroit Collaborative Design Center at the University of Detroit Mercy and a number of committed block clubs and residents, have made major accomplishments including:

• The creation of Ella Fitzgerald Park, a $1.1 million new city park from a collection of 26 formerly vacant residential lots.
• The construction of a half-mile greenway through the Fitzgerald neighborhood that connects the community and the campuses of the University of Detroit Mercy and Marygrove.
• The rehabilitation of a vacant storefront into HomeBase, a community hub and headquarters for the Live6 Alliance and Detroit Collaborative Design Center on West McNichols.

“The current crisis has shown how critical public spaces are to the health and well-being of the community,” said Arthur Jemison, Group Executive for Planning, Housing and Development. “Through this initiative, Detroit has invested in equitable neighborhood revitalization by enhancing our parks, streets, commercial corridors and residential communities around a vision driven by the community and in partnership with its leaders and institutions.”

With the additional funding, the team will be able to continue this work, including the activation and development of public spaces, further investment into workforce development opportunities, and support for resident-driven stewardship and programming.